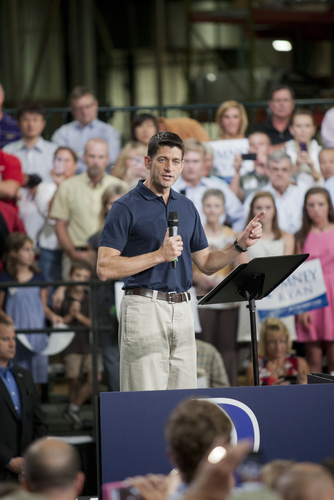 Republican Rep. Paul Ryan (R-WI) incorrectly claimed in a radio interview that his best time in a marathon was “Under three [hours], high twos,” when there is no record of Ryan running that fast.

In fact, as Ryan’s campaign spokesman acknowledged recently, Ryan has only run one marathon in his life, in which he clocked just over 4 hours. His name appears in the final results for the 1990 Grandma’s Marathon in Minnesota, when he was 20 years old.

See the story at Runner’s World.