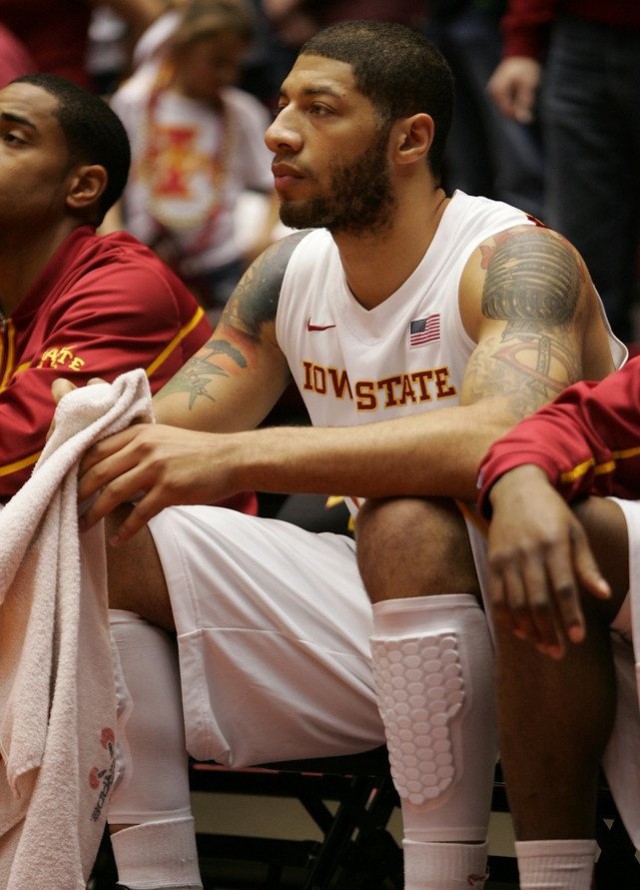 Royce White of the Houston Rockets is still more of an oddity than a household name.

But the rookie forward currently assigned to the development league is quickly building a reputation — not for his play on the court but for his outspokenness off of it.

White has been advocating since he was drafted for better protections for the mental health of players. He suffers from anxiety, which affects his ability to travel with the team and practice.

In a recent interview, White expanded his issue to cover not just his battles with the NBA and the Rockets, but the general public perception of mental health.

See the story at The Nation.