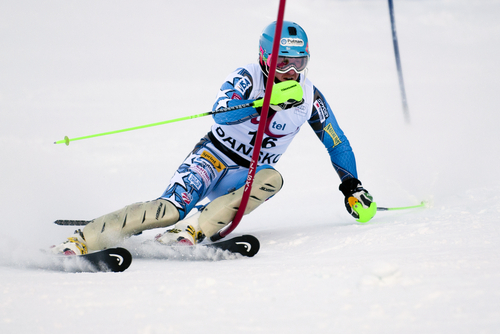 Ligety’s second run set a time 2.75 seconds ahead of the second-place finisher, Manfred Moelgg of Italy. The 2.75-second gap is the largest in giant slalom since the 1970s, according to the International Ski Federation.

See the story at ESPN.