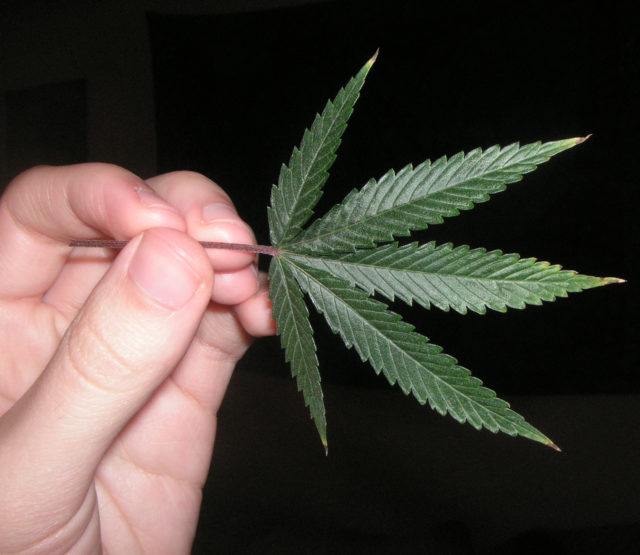 The release of several recent studies shed light on a number of commonly held associations with marijuana use, such as lung health, crime rates and mental affects. Here’s a rundown of some notable takeaways from the research.

A study led by researchers at the Colorado School of Public Health of 2,300 subjects aged 40 to 80, many of whom also smoked tobacco, found that:

1) Neither current nor former marijuana use was associated with increased risk of cough, wheeze or chronic bronchitis when compared with the prevalence of those conditions in subjects who had never used marijuana (after adjusting for co-variates).

2) Current and former marijuana smokers had “significantly higher forced expiratory volume” (a measure of lung function in which higher is better) when compared with never-users.

3) Both current and former marijuana use was associated with significantly less quantitative emphysema when compared with that among never-users “even after adjusting for age, current tobacco smoking pack years and Body Mass Index.”

The study was published in the journal Chronic Obstructive Pulmonary Diseases.

Study: Marijuana use not linked with reduced motivation in adolescents.

Researchers at Florida International University hypothesized that if marijuana use reduced motivation in adolescents, then heavy users would be less motivated that occasional users. So they recruited 79 adolescent subjects that included both heavy and occasional users and assessed their motivational tendencies through the use of the Apathy Evaluation Scale and the Motivation and Engagement Scale, two “validated tools.”

They found that after controlling for confounding factors, “no significant differences were observed between regular and light users on any motivation index” and similarly, “no associations between motivation and lifetime or past 30-day cannabis use amount were observed.”

“Our findings do not support a link between reduced motivation and cannabis use among adolescents after controlling for relevant confounds,” they concluded.

Researchers from the RAND Corporation, the National Bureau of Economic Research and the University of California, Irvine, found that dispensaries — retail outlets that sell marijuana to qualified patients — contribute to a decline in overdose death rates “of about 25 percent.”

It wasn’t enough for states to have just legalized medical marijuana without providing for sales. The reduction showed up only in those states that had functioning dispensaries.

“In short, our findings that legally protected and operating medical marijuana dispensaries reduce opioid-related harms suggests that some individuals may be substituting towards marijuana, reducing the quantity of opioids they consume or forgoing initiation of opiates altogether,” they concluded.

The study was funded by the National Institute of Drug Abuse and published online by the Journal of Health Economics.

The study appeared online ahead of print in the journal Preventative Medicine.

Study: Alcoholics who use marijuana have lower rates of liver disease risk than those who don’t.

The peer-reviewed study, due to be published in the journal Liver International, looked at data from 320,000 adult patients with a history of alcohol abuse. The researchers found that the roughly 10 percent of patients who also smoked pot exhibited lower rates of four major liver diseases: alcoholic steatosis, steatohepatitis, fibrosis cirrhosis and hepatocellular carcinoma.

The researchers suggested that marijuana’s anti-inflammatory properties could reduce inflammation of the liver and long-term damage.

Study: Legal marijuana could generate more than $132 billion in federal tax revenue and l million jobs in the next decade.

Well, actually, it might be a few billion less than that, since the study, which was done by New Frontier Data, a data analytics firm focused on the marijuana industry, was done before the new tax law kicked in.