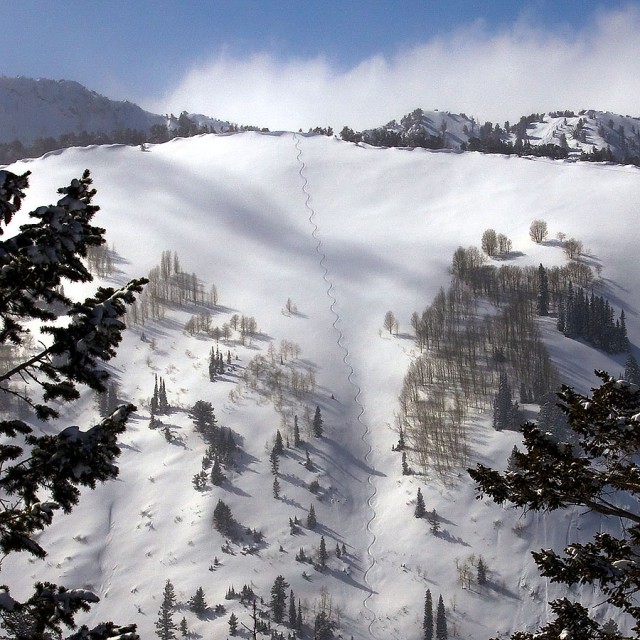 Late last year a proposal to tie together Solitude and The
Canyons ski resorts raised a fairly huge dustup in the normally quietly
pro-business politics of Utah. When most of Utah’s
congressional delegation began their push in Washington to bypass state
and federal impact studies, as well as local input, local politicians in
Salt Lake City and County pushed back hard, not least because Big and
Little Cottonwood canyon waters are all that prevent the most populated
portion of the state from returning to a desiccated husk. Any potential
pollution rightly scares folks who live on the edge of the Wasatch. So
if one lift was disconcerting, how about an entire network linking all of the ski resorts in Salt Lake and Summit counties?

That’s the intent of a resolution put forth by state senator Wayne
Niederhauser this week and it drew immediate fire from conservation
groups. Save Our Canyons Executive Director Carl Fisher told the Salt
Lake Tribune that “representatives at the Legislature are representing
corporations” rather than the local citizens.