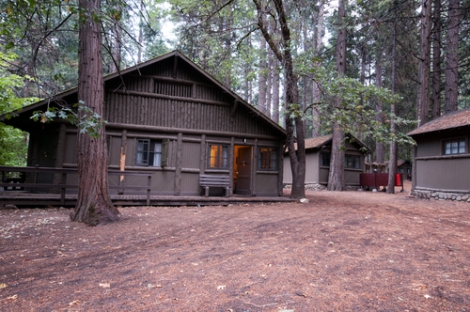 This summer’s outbreak of the deadly hantavirus has led the National Park Service to offer voluntary testing to every employee of Yosemite National Park, where the virus spread to as many as 22,000 visitors.

The outbreak has caused three confirmed deaths, as Boulder Weekly reported last month. The disease has no known cure.

Park employees can participate in the testing for free, the parks service announced. One hundred employees have already participated in a pilot program. And while individual results wouldn’t be made public, the park would announce overall results of the pilot program sometime next month.

See the story at CBS News.