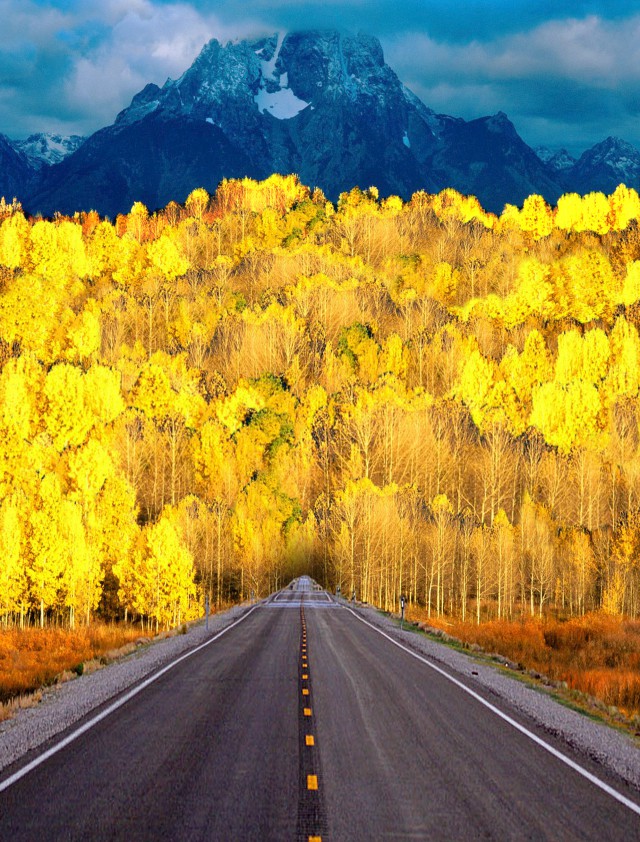 The November election presents plenty of hot-button issues. But amid the fuss about the economy and health care and other social issues, questions of how to handle our public lands and how to protect our environment also hang in the balance.

This week, Boulder Weekly begins a series that will examine legislation Republican members of Congress have proposed. In some cases, these bills are loaded and ready, waiting in House committees for a Republican-dominated Senate that would look favorably on what Democratic representatives and a former secretary of the interior have declared to be some of the most radical assaults on the environment in decades.

Environment America, a federation of state-based environmental advocacy organizations that includes a Colorado division, released a report called “Trashing our Treasures: Congressional Assault on the Best of America” that highlights some of the threats to conservation around the country.

“Trashing our Treasures” argues that wilderness areas support the function of natural ecosystems, protect watersheds and aid in climate regulation by sequestering carbon, in addition to contributing to the economy nationwide to the tune of $646 billion and 388,000 jobs.

According to the Environment America report, Rep. Henry Waxman (D-CA) said, “In bill after bill, for one industry after another, the House has been voting to roll back environmental laws and endanger public health. The Republican anti-environment agenda is completely out-of-touch with what the American public wants.”

Waxman and Rep. Howard Berman (D-CA) released a report in January detailing the environmental track record of this congress and suggesting that Republican representatives have placed the priorities of polluters over those of constituents. An interim update to the report released in June by Waxman and Rep. Edward Markey (D-MA) pegs the numbers at 247 anti-environment votes.

The bill declares that areas of land that have already been “adequately studied for wilderness designation” should no longer be managed in a way that protects them from roads and other development that could prevent them from being designated as wilderness in the future.

H.R. 1581 was a rebuttal to Secretary of Interior Ken Salazar’s “Wild Lands” order, which designated appropriate areas with wilderness characteristics as “wild lands” and declared they were to be managed to protect their wilderness values. The Bureau of Land Management manages more land than any other federal agency, and has not had any comprehensive wilderness policy since a 2003 out-of-court settlement between then-Secretary of the Interior Gale Norton and the state of Utah, among others. The settlement undermined the 1976 Federal Land Policy and Management Act.

While it didn’t call for a re-inventory of the land managed by the BLM, Salazar’s order created a new designation, “Lands with Wilderness Characteristics.”

According to BLM materials, “Under the new policy, the BLM will consider wilderness values among the broad range of other potential resource values and uses for the public lands in accordance with its multiple-use mission, and make a decision about whether, and to what extent, to protect those wilderness characteristics.”

Salazar issued his order in December 2010. McCarthy’s H.R. 1581 was introduced in April and promptly passed into a committee.

The bill (H.R. 1581) calls for the termination of Salazar’s order for all public lands that have been studied for wilderness designation.

Environment America argues that the bill would strip protections from roadless and wilderness areas where road-building is forbidden, turning a portion of those lands over to logging.

Former Secretary of the Interior Bruce Babbit called the bill “the most radical, overreaching attempt to dismantle the architecture of our public land laws that has been proposed in [his] lifetime,” according to the report.

In Colorado alone, were that bill to become law, it would open 3,700,148 acres of wilderness to development, allowing roads, motorized vehicles and logging.

At a press conference where the report was released, Colorado Sen. Mark Udall told the audience, “Colorado is blessed with some of our nation’s best outdoor recreational spaces and breathtaking landscapes. Not only is it important that we maintain and improve these lands for future generations to enjoy, but also for the jobs they create and the essential role they have in sustaining many of our state’s local economies. Protecting our land, water and air should be a bipartisan national priority — and a priority for all Coloradans.”

Two months after H.R. 1581’s introduction and after House Republicans passed fiscal bills that blocked funding for the secretary’s order and prohibited implementation of it, Salazar scaled back his “Wild Lands” program in an effort to find more bipartisan support.

H.R. 1581 is not the only radical legislation proposed, and the threat of roads in potential wilderness areas is not the only risk to Colorado’s forests. As this “Wilderness on the Ballot” series moves forward, we’ll continue to explore Republican-proposed legislation and how it could possibly affect Colorado’s wild lands if the Senate or White House were to change hands in the coming election.

This story is part of our Wilderness on the Ballot series.

Part 1: A road too far: Colorado’s wilderness is at stake in November’s election, by Elizabeth Miller

Part 3: Too much of a good thing: Legislation proposes to sell ‘excess’ federal lands, by Elizabeth Miller