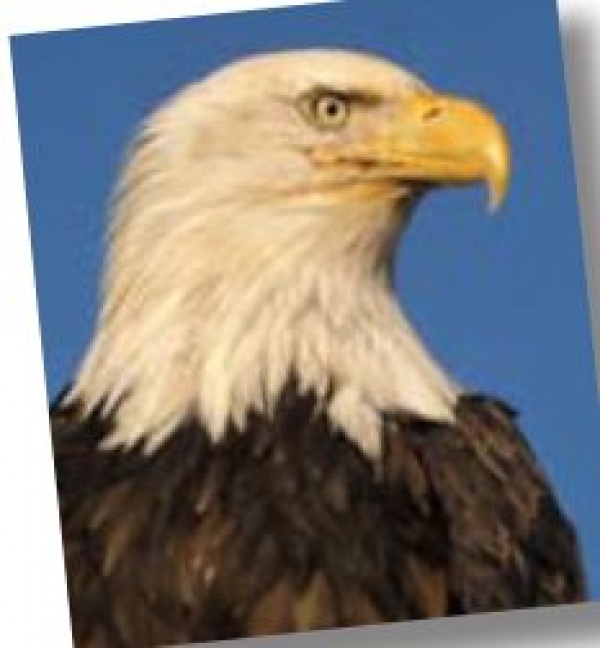 This week’s quote … make that quotes

“My view is that we don’t know what’s causing climate change on this planet. And the idea of spending trillions and trillions of dollars to try to reduce CO2 emissions is not the right course for us.”

“I don’t speak for the scientific community, of course, but I believe the world’s getting warmer. I can’t prove that, but I believe based on what I read that the world is getting warmer. And number two, I believe that humans contribute to that. I don’t know how much our contribution is to that, because I know that there have been periods of greater heat and warmth in the past, but I believe we contribute to that. And so I think it’s important for us to reduce our emissions of pollutants and greenhouse gases that may well be significant contributors to the climate change and the global warming that you’re seeing.”

A little extinction is OK

The Endangered Species Act has been around for quite some time now, 39 years to be exact, and is rightfully credited with having protected and even brought back from the brink of extinction a number of plant and animal species. But if the Obama administration gets its way, a critical portion of the act will be reinterpreted to allow local extinction of endangered plants and animals as long as they are found in other areas in healthy populations.

The portion of the act that is in question states that an endangered species is a plant or animal that is “in danger of extinction in all or a significant portion of its range.” This means, for example, that if bald eagles are on the verge of extinction in Colorado, an area where the species has traditionally been found, it can be added to the endangered species list in the area until the population recovers.

Under the Obama administration’s proposed new interpretation of the act, the bald eagles in Colorado or in the entirety of the lower 48 states, for that matter, would be allowed to disappear forever because there is a healthy population of the species in Alaska.

As could have been predicted, the timber and mining industries, as well as developers everywhere, are endorsing the change as a good, common-sense solution to dealing with endangered species. One can imagine that such a change to the act will be worth considerable cash to Obama’s campaign coffers.

But it raises the question of what’s next?

Will we reinterpret the Clean Water Act to mean that it’s acceptable to dump lead, mercury and other chemicals in drinking water so long as there is clean water somewhere else?

Even as the debate over hydraulic fracturing of gas wells heats up throughout the United States, a new study titled “Separating Fact From Fiction in Shale Gas Development” is questioning whether there is any evidence that fracking contaminates groundwater.

The study, which was conducted by the Energy Institute at The University of Texas at Austin, found little to no evidence that fracking was causing problems.

Instead, the study claims that most groundwater contamination that is occurring in the areas where gas is being produced is being caused by spills and other traditional problems associated with hydrocarbon extraction.

The study’s claim that fracking isn’t the culprit seems to contradict recent EPA findings in Pavillion, Wyo., where the agency says that fracking has, in fact, contaminated the groundwater in the area.

But if history is any indicator, watch the EPA’s Pavillion findings closely, as the agency has a history of reversing itself under political pressure brought by industry, and there is plenty of pressure currently being exerted by oil and gas producers. The EPA announced last week that it intends to reexamine its initial findings at Pavillion and delayed its process for peer review of its findings. Stay tuned.

To view study, go to http://bit.ly/zqyJqF.