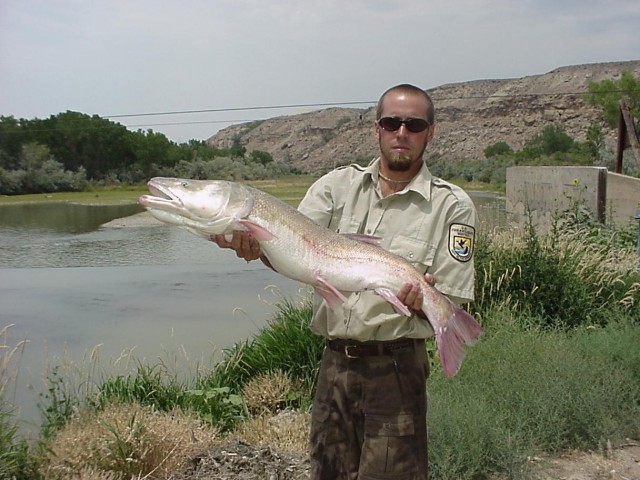 Boulder recently joined the Center for Biological Diversity’s “Clean Air Cities” initiative, becoming the newest of the program’s 26 cities to sign on to the resolution in an attempt to pressure President Barack Obama and the Environmental Protection Agency to properly enforce the Clean Air Act.

The Center for Biological Diversity’s Climate Law Institute created the nationwide program in an effort to show the federal government that cities of all sizes and ecological diversity believe that climate change is very real and is negatively affecting every corner of the country. Cities large and small, ranging from Philadelphia, Seattle and Salt Lake City to Berkeley, Calif., and Madison, Wis., have already joined the campaign.

Rose Braz, the center’s climate campaign director, points out that “almost every week there is some new attack on the Clean Air Act.” Boulder, she says, “is standing with all of these other cities in support of using the Clean Air Act urgently and ambitiously to try to slow climate change.”

According to Braz, the act, which was amended in 1970 by President Nixon to include state and federal regulations on air pollution, is under fire from the fossil fuel industry. Critics of the Obama administration argue that the president and EPA are not doing enough to use the Clean Air Act to reduce greenhouse gas emissions.

FISH LADDERS OUT OF WATER

Low river flows this year have water levels in western Colorado too low to fill the passages that endangered species of fish use to make their way upstream to spawn. These passages, or fish ladders, were constructed to restore fish access upstream around irrigation and dams, from Lake Powell to Rifle on the Colorado River and from Grand Junction to Delta on the Gunnison River.

The absence of these fish passages may have a short-term effect on these endangered species, according to the Fish and Wildlife Service. The real concern will rise from ongoing drought conditions, which could limit fish access to the upper regions of the river where they spawn for years to come, a setback for the Upper Colorado River Endangered Fish Recovery Program, which was founded in 1988 to pull four species of endangered fish back from the brink of extinction.

Affected species include the endangered Colorado pikeminnow, razorback sucker, bonytail and humpback chub. Pikeminnows have been known to migrate up to 200 miles.

Fish screens will be operated on the Colorado River, to prevent fish from entering canals, and on the Gunnison River.