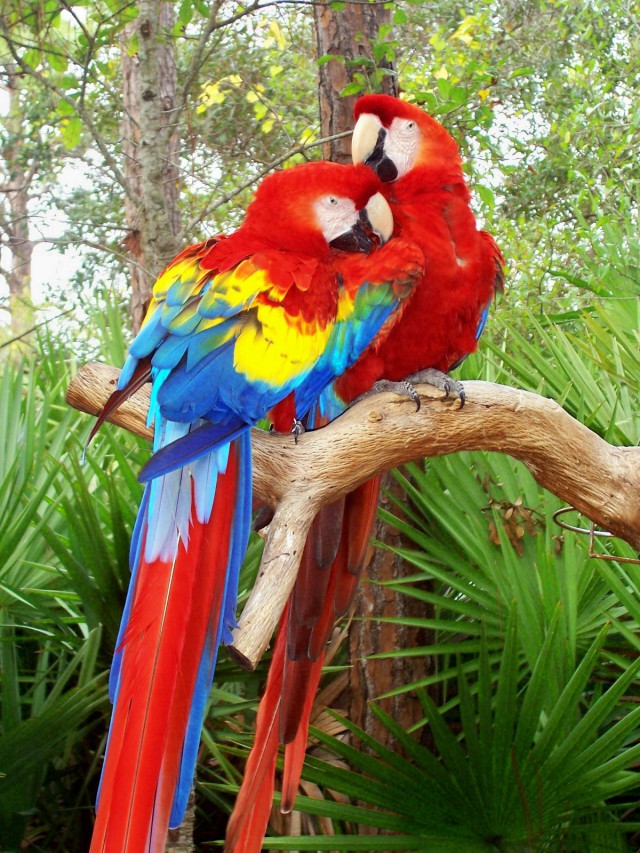 “Ninety-six percent of the seed in catalogues in the United States in 1903 are now extinct. The vast majority of those are the winter gardening seeds.”

— Caleb Warnock, reporter for the Daily Herald and volunteer with the U. S. government’s germplasm program.

Climate change could cause 900 bird extinctions

Scientists at the University of Utah and Boston University have recently completed a study regarding the impacts of climate change on potential bird extinctions in the coming century.

Montane, coastal, restricted range, and physiologically specialized species are the most vulnerable. Synergies with other threats will exacerbate climate change effects.

Each degree of warming, depending on habitat loss, can lead to approximately 100-500 additional land bird extinctions, which increase faster than the rise in temperature. 3.5 Â°C warming by 2100 may result in 600–900 extinctions of land bird species, 89% of which occur in the tropics.”

For more on the study, go to http://bit.ly/ypWaLr.

In 2008, the French government banned the growing of Monsanto’s MON810 GMO maize in their country. However, despite the extremely anti-GMO opinion of the French people who have steadfastly opposed allowing such genetically modified crops, a high court overturned the ban.

But not to be outdone in an election year, the French government is once again prohibiting the planting of MON810 GMO maize and has made its ruling in time to prevent the seeds from being put into the ground this upcoming season.

In its explanation for its current action, the French government reportedly told the European Union that a recent European Food Safety Agency (EFSA) study of Monsanto’s bt11 GMO maize, which is similar to MON810 in important ways, posed considerable risks to the environment should it be planted.

Monsanto has announced that it will stop selling its Mon810 product in France going forward, even though it insists that the seeds are perfectly safe.