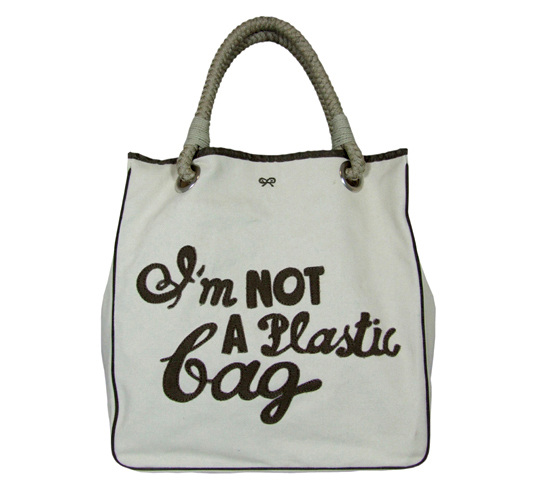 In an effort to reduce the amount of paper and plastic bags used in the city, Boulder City Council approved an ordinance that requires shoppers to pay a 10-cent fee for each paper and plastic bag they use at the grocery store. The fee includes paper and plastic bags used at food retailers and grocery stores, convenience stores and Target, according to the ordinance summary. An estimated 120 million plastic bags were thrown away in Boulder County in 2010, which has contributed to higher operating costs at recycling and composting facilities as well as litter around the city, according to the City of Boulder’s website. The city will be distributing reusable bags to low-income families before the fee goes into effect starting in July of 2013.

Using DNA from wild trout and museum specimens from as far back as 1857, CU-Boulder scientists Jessica Metcalf and Andrew Martin determined that the only existing greenback cutthroat trout population exists in Bear Creek, west of Colorado Springs.

The species is native to the South Platte, but probably ended up in Bear Creek during stocking efforts between 1889 and 1925, when about 50 million cutthroats were moved to areas on the Front Range from the Gunnison and White River Basins.

The findings will likely have the strongest impact on the greenback cutthroat trout recovery program, established to help protect the species after it was designated as an endangered species in 1973. Up until now, populations of Western Slope cutthroats transplanted to the Front Range were mistaken as greenbacks.

The recovery team was on track to meet some of the plan’s benchmarks in the near future, but the finding that the greenback population is smaller than previously believed will force a reevaluation of those benchmarks. The remaining greenbacks are also threatened because they live in a populated area.

With this new information, the Fish and Wildlife Service has created a protected brood stock of the Bear Creek cutthroats at the Leadville National Fish Hatchery so that new wild populations can be established in the future.

A new fact sheet released by Environment Colorado details the extent of the extreme weather conditions Coloradans have been facing all year. The conditions have been linked to global warming, and scientists warn of more extreme weather in the future unless carbon emissions are reduced, according to the release. The state has seen a 25 percent increase in extreme rain and snow between 1948 and 2012, and the average temperature between January and July is 5.3 degrees higher than in previous years. This summer was also the hottest on record for the state. For more information, and to view the fact sheet, visit www.environmentcolorodo.org.