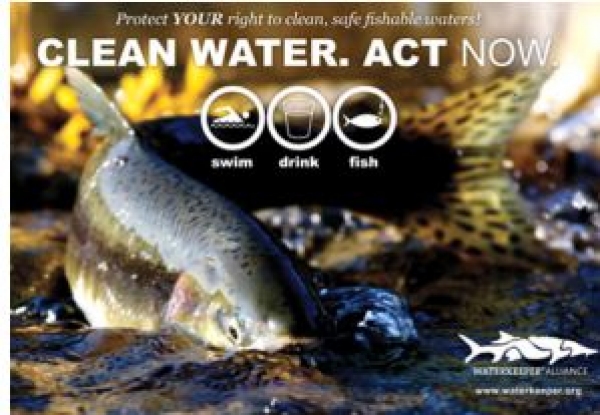 There are only five finalists left from a field of thousands of competitors in the GQ and Ketel One “A Gentleman’s Call” competition, which is handing out $100,000 to the winning business concept. Tom Rachlin, a 27-year-old engineer from Boulder, is one of the finalists. His concept, referred to as the Clean Water Reserve, will use control system technology that will collect “unused” water in a reserve tank that can be used for things like household chores. As an example, a digital weight scale could be used in the shower to determine whether someone is present when the water is turned on. If the sensor indicates that the water is unused, it will collect in the reserve tank, avoiding the loss of water that occurs while people wait for the shower to heat up. If selected, Rachlin will use the funds to develop his concept and help residential home and hotel owners save 5 to 10 percent of their total water consumption. Voting started Oct. 24 on the Facebook page at www.agentlemanscall.com.

LOOKING AHEAD AS THE CLEAN WATER ACT TURNS 40

2012 marks the 40th anniversary of the Clean Water Act, which has helped clean waterways by establishing a structure for regulating water pollution and setting standards for surface waters. But clean water advocates say there are still waterways struggling with pollution.

Marc Yaggi is the executive director of Waterkeeper Alliance, a global movement of advocates who monitor waterways. In honor of the Clean Water Act’s birthday, Yaggi has named five wishes for its future:

2. The EPA gives clear information about industrial factory farms and requires the factories to have state-issued permits.

3. The EPA convinces the White House to remove the notion of “clean coal,” and instead focus on the harmful effects of coal, stopping mountaintop removal coal mining and the export of coal to Asia.

4. The U.S. Supreme Court affirms the right of every American to clean water by upholding NEDC v. Brown, which ruled that storm water from logging roads is subject to Clean Water Act regulation.

To gather information on sustainable business practices such as recycling and energy-saving efforts, the City of Lafayette’s Energy Sustainability Advisory Committee is asking businesses in Lafayette to take part in an online survey.

Businesses are scored based on their survey answers, and the top-scoring business will be honored as the “Green Business of the Year.”

The Green Business Awards Program aims to recognize businesses in the city that are taking steps toward sustainability and factoring for the “triple bottom line” that values the planet and people as much as profit.