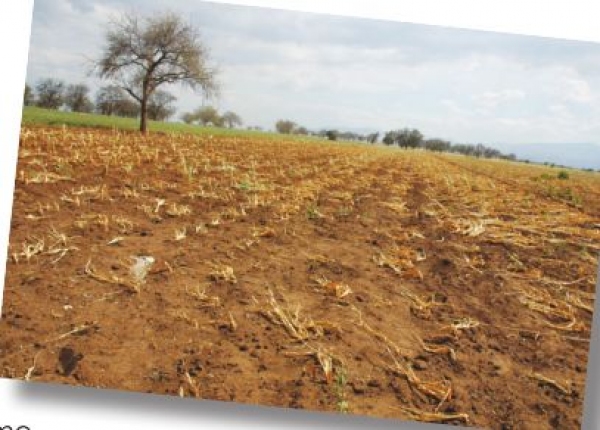 “Taking shortcuts is not the pathway to achieving sustainable competitive advantage, nor is it an avenue toward satisfying customers. A company must invest in the key ingredients of profitability: its people, communities and the environment.”

It takes millions of gallons of water to hydraulically fracture a well. Not good news considering that this looks to be a very dry year going forward from one of the driest Marches in Colorado history. That being the current situation, it is clear that something had to give when it came to water, and that something is our area farmers.

Each spring the state holds an auction to sell off the rights to unallocated water.

As should have been expected, when an auction is attended by oil executives and farmers all trying to buy up the same thing, the farmers came out on the short end. Nearly all of this year’s available water was snatched up by the oil and gas companies to be used for their fracking operations.

This situation has a couple of negative implications considering our current drought conditions. First, farmers who don’t have enough water to grow their crops could lose their farms as a result, and that takes its toll on not only the family farmers but also our culture and heritage. Secondly, when farmers irrigate their crops, the water is, for the most part, returned into the ecosystem where it will eventually be used again.

That’s not the case with water used for drilling and fracking.

Such water used by energy companies becomes contaminated with a whole host of toxic chemicals and therefore has to be permanently removed from the ecosystem or run the risk of creating groundwater and surface contamination.

The consequences of this somewhat unfair competition between farmers and oil companies for Colorado’s truly most precious commodity, water, would be tough to swallow in a normal year, but in a dry year like this, it may be disastrous for all of us.