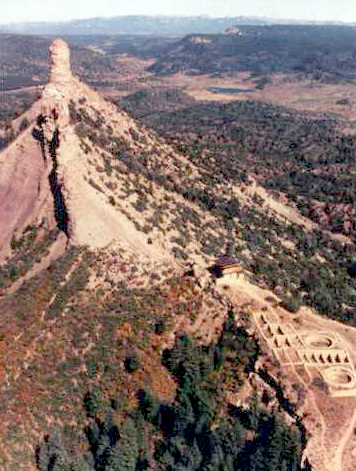 Eight hundred volunteers for President Barack Obama’s 2008 campaign have signed a letter asking the president to create new protections for natural areas in Colorado, New Mexico and Nevada, including 341 people from Colorado. Their letter points to the 6.1 million jobs and $646 billion in spending the outdoors industry has generated as justification for protecting these areas, according to the Outdoor Industry Association. The areas include Chimney Rock Archaeological Area in southern Colorado, Browns Canyon near Buena Vista, El Rio Grande del Norte in New Mexico, the Organ Mountains and Desert Peaks near Las Cruces, N.M., and Tule Springs in Nevada. It also reminds Obama of the values he proclaimed in the announcement of America’s Great Outdoors Initiative, in which he quoted environmental scientist Rachel Carson in saying that the real wealth of a nation is in its soil, water, forests, minerals and wildlife, and his claim to answer the call to protect those resources.

The campaign was run in coordination with local branches of the advocacy organization Progress Now.

In their 2012 report card, Colorado Conservation Voters named Democratic Caucus Whip Rep. Dickey Lee Hullinghorst, who represents District 10, including downtown Boulder and portions of Boulder County, as “Conservation Champion.” “Hullinghorst worked tirelessly to ensure her colleagues were as strategic and effective as possible during the day-to-day battles on environmental issues in the state House,” the report says.

This year, Hullinghorst sponsored a bill to prevent the House and Senate Appropriations Committees from approving tax exemptions, credits or deduction measures unless a funding source was identified, and a bill to establish a pilot program to cultivate local businesses by granting them some special assistance like market research, competitor analysis and geographic information systems. Both were defeated in House committees.