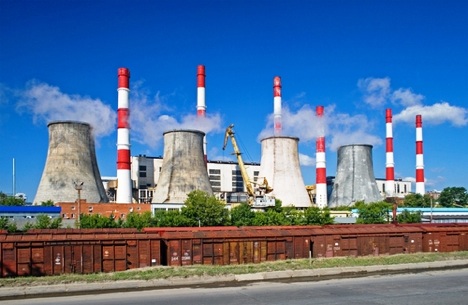 Amid mounting criticism against a proposed copper mine in Bristol Bay, Alaska, a group of independent environmental scientists are crying foul at an Environmental Protection Agency (EPA) assessment of the prospective project.

The group of experts, contracted by the EPA to peer review its assessment of the mine, are concerned that the environmental agency based its assessment on a hypothetical mine rather than actual proposed plans, which have not yet been submitted.

In fact, Pebble Partnership, the company that plans to develop the mine, has not yet applied for permits for the project.

The proposed mine is expected to be one of the largest of its kind in the world. The EPA recently expressed concern over the environmental impact of such a mine on the sockeye salmon fishery (the largest in the world), the indigenous people of the area and the fragile ecosystem on which they rely.

The panel will release its official review of the EPA assessment in the coming weeks. The EPA is expected to take the peer review into consideration when writing its final draft assessment of the Pebble mine project, which should be released later this year.

The good news? The compound could help to create more clouds, effectively cooling the earth by reflecting sunlight. The bad news, however, is that the newly discovered compound creates sulfuric acid, so the increased cloud cover might be a precursor to acid rain.

Climate scientists previously believed that atmospheric sulfuric acid was usually only created during the day, with the sun acting as a catalyst that causes OH particles — highly reactive oxygen and hydrogen atoms with unpaired electrons — to react with sulfur dioxide.

This new compound, made up of ozone and sulfur dioxide, doesn’t need sunlight to react, meaning that sulfuric acid can be created at night. The team of international scientists decided to research the issue when they noticed sulfuric acid in forests in Finland at night.

This compound could explain why large areas of the southeastern United States have cooled over the last century, according to Roy “Lee” Mauldin III, the lead author of the study.

Sulfuric acid, on top of being a precursor to acid rain, has been shown to have negative impacts on the human respiratory system.