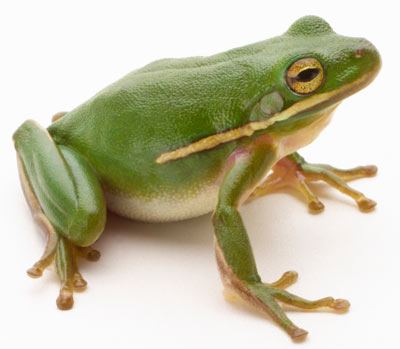 Quote “To be whole. To be complete. Wildness reminds us what it means to be human, what we are connected to rather than what we are separate from.”

For pine beetles, sex is apparently all about procreation. While that might play well in some conservative circles of the insect kingdom, it’s not so good for Colorado’s lodgepole and ponderosa pine trees, which the beetles are destroying at an astronomical rate.

According to new research by Jeffry Mitton, a CU-Boulder professor of ecology and evolutionary biology, and one of his graduate students, Scott Ferrenberg, the destructive pine beetles actually produce two tree-killing generations of offspring every year instead of one, as previously believed.

Because of this extra generation being born each year, it is now estimated that there may be as many as 60 times more beetles killing trees than would be present otherwise and that number is rapidly increasing. That’s bad news considering that the current beetle infestation is already the largest in history, stretching from Alaska to New Mexico.

Mitton and Ferrenberg’s research will appear in The American Naturalist later this month.

You can also read on this subject in the next edition of Colorado Arts and Sciences Magazine at artsandsciences.colorado.edu/magazine.

Scientists and ecologists don’t necessarily agree as to why amphibians are rapidly dying off, but they do agree that at least 40 percent of amphibians are currently facing extinction in real time.

It has long been known that frogs and their fellow amphibian brethren are the most sensitive creatures on the planet when it comes to changes in their environment such as the increased presence of pollutants like acid rain. Today, scientists list the three major threats as habitat destruction, increasing infectious disease and climate change.

David Wake, a researcher at the University of California Berkeley, recently told the Chicago Tribune, “It’s happening around the world … we’re seeing it on our watch,” he said. “People talk more about birds or mammals because they are charismatic, they’re in the public eye. I’m concerned about rhinos and tigers, too, but in the meantime, we’re losing the things that are in our backyard.”

Researchers first noticed the decline in frog populations beginning in the 1980s, yet despite their efforts to stabilize threatened populations, the decline is only accelerating. While some believe that global warming is the main culprit, Wake believes that history shows amphibians to be quite adaptive and therefore he feels that diseases such as the recently discovered and widespread Chytridiomycosis are more likely the culprits.

Whatever the cause, it may be time for all of us to start appreciating our wet-skinned friends while we still can.