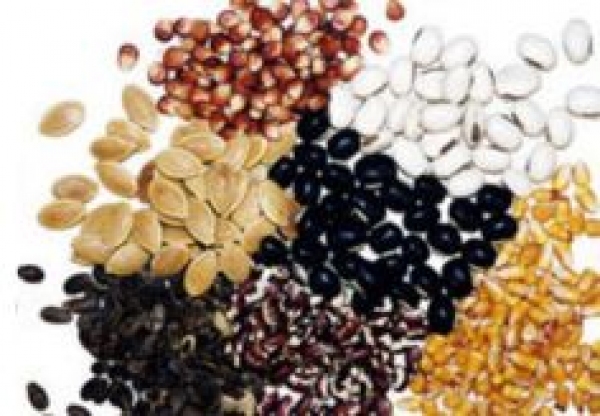 If the “Farmer’s Assurance Provision,” currently making its way through Congress as a rider to the House Agricultural Appropriations Bill, passes, it will allow the biotech industry to continue to sell unapproved, genetically modified seeds to farmers even during legal challenges to the seeds’ safety.

If passed, the grassroots organization argues, the provision would “violate the constitutional precedent of separation of powers by interfering with the process of judicial review.”

The Center for Food Safety, a nonprofit public interest and environmental advocacy membership organization, says, “Ceding broad and unprecedented powers to industry, the rider poses a direct threat to the authority of U.S. courts, jettisons the U.S. Department of Agriculture’s (USDA) established oversight powers on key agriculture issues and puts the nation’s farmers and food supply at risk.”

The provision is not without its congressional opponents. Rep. Peter DeFazio (D-Ore.) has announced plans to sponsor an amendment that would remove the controversial provision from the bill.

The Monsanto Company, a multinational agricultural corporation, is known for its aggressive lobbying tactics, political strongarming and controversial products which, along with genetically modified seeds, include the devastating anti-foliage chemical Agent Orange used in the Vietnam War.

“It’s time that our elected officials start putting our rights over profits for Monsanto and the biotech companies,” Murphy says.

BOULDER GETS SMART WITH ITS ENERGY

After awarding more than $1 million to local businesses for making their companies more energy-efficient, the federally funded EnergySmart program for commercial businesses is anticipated to come to an end much sooner than planned.

With less than $150,000 left to allocate, the program is expected to be out of rebate funds by early August.

Businesses and commercial property owners have used the EnergySmart program to implement more than 600 efficiency upgrades. Through these sustainable upgrades, local businesses are projected to reduce energy consumption by almost 1,000,000 kilowatt-hours of energy each year and keep more than 7,500 tons of carbon dioxide emissions.

The program, which is part of the American Recovery and Reinvestment Act, is made possible by partnerships between Boulder County and utility companies such as Xcel Energy and the Platte River Power Authority. Platte River Power and Xcel Energy will continue to offer rebates for energysaving projects, and EnergySmart will pair with Elevations Credit Union to launch a lowinterest loan program for energy efficiency improvements, while EnergySmart continues to offer resources for residents doing home energy efficiency upgrades.