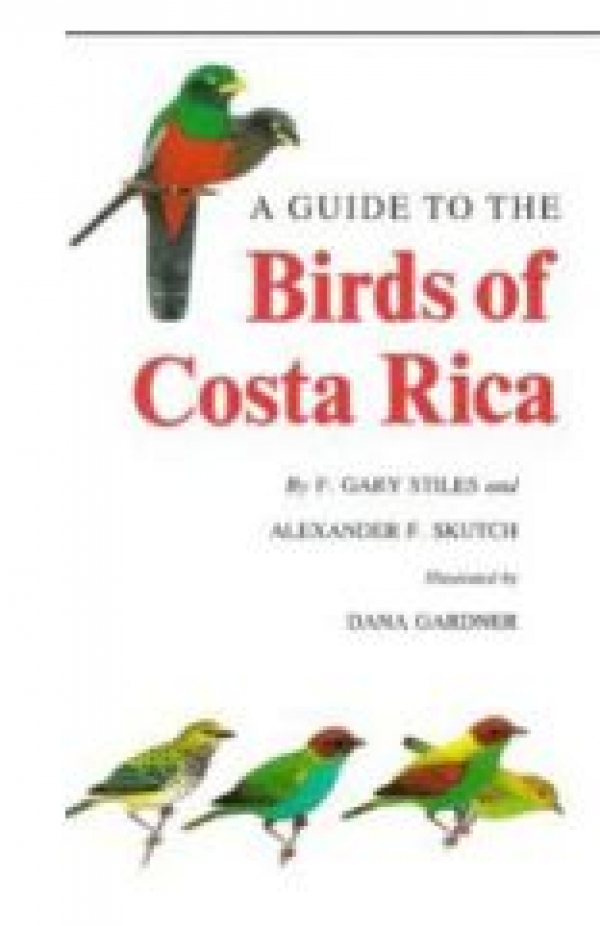 The sun, the moon and the stars would have disappeared long ago … had they happened to be within the reach of predatory human hands.

Why spend all that money to fly to the tropics to experience the sights and sounds of tropical birds? After all, they will soon be arriving in Boulder. Join naturalist Dave Sutherland this Saturday, May 26, for a hike to a local birding area where colorful, migratory songbirds from such destinations as Belize and Costa Rica can be found on their travels north. According to the city of Boulder’s press release, all you need is binoculars and birding books if you have them — the guide will be using Birds of Costa Rica in the field. The hike runs from 7:30 a.m. to 10:30 a.m. Hikers/birders will meet at the neighborhood access point to Bear Canyon trail — map search 1520 Bear Mountain Drive in Boulder. Parking is available along the street.

It’s a good idea to bring along a snack and water and wear comfortable clothes and shoes for hiking. But please leave dogs at home. For more information check out www.NatureHikes.org.

You have to love the way our political leaders work. Sometimes it seems like they just can’t stand success. Consider this: In the past 40 years, the Clean Air Act has been truly one of the most successful pieces of legislation ever passed. It is estimated that the act prevents about 130,000 heart attacks a year. In addition, it prevents nearly 100,000 trips to the emergency room and as many as 1.7 million asthma attacks. So what do our Washington politicians want to do with the act now that we know how well it works? Gut it. That’s right, no less than three bills designed to make the act impotent have already been introduced or passed in the House. The bill with the bull-manure-inspired title of The Transparency in Regulatory Analysis of Impacts on the Nation Act is pretty straightforward. If passed, it would prevent any future additions to the Clean Air Act.

Period. Case closed. No more good stuff that saves lives can be added, because it might cost one of those campaign donors a few bucks.

Next we got The Congressional Review Act, which would in effect scrap the EPA’s new, more effective air pollution standards for the coal industry.

The new standards were issued because new technology has made it possible for coal-fired plants to pollute less, but again, that might cost some donor money, so we can’t have that.

And finally, The Gasoline Regulations Act of 2012 would simply remove doctors and scientists as the people in charge of setting emission standards and replace them with economists and industry insiders. Apparently, it is very important to figure out if saving lives is cost-effective for industry before making laws to help people.