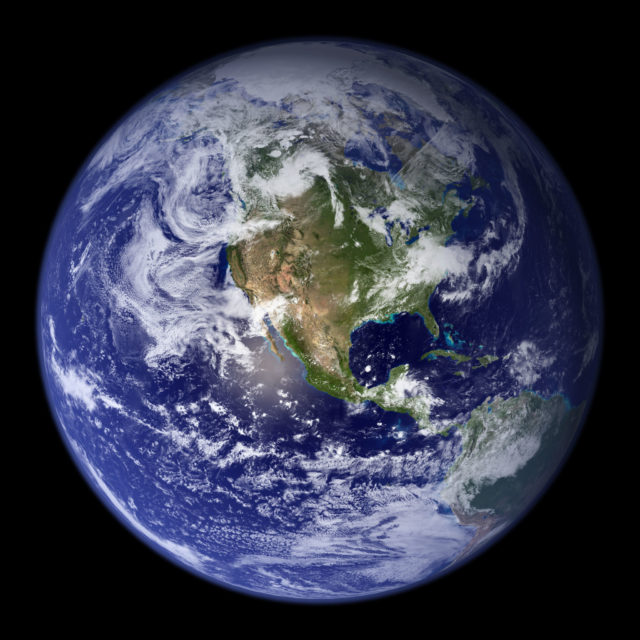 In June, Sweden’s largest pension fund, AP7, sold off its investments in six energy companies that it says are in violation of the Paris climate agreement. Activist groups are calling the news a victory for renewable energy and a sign of growing momentum for the fossil fuel divestment movement.

Divestment has long been used as a form of social and political protest — past targets include the tobacco industry in the U.S. and apartheid in South Africa. More recently fossil fuel divestment, which aims to reduce the impact of climate change, has been gaining traction.

In a 2013 article for Rolling Stone, climate activist Bill McKibben spells out its simple ethical rationale, “If it’s wrong to wreck the climate, it’s wrong to profit from that wreckage.”

But divestment is also a political statement. Proponents hope that high-profile organizations divesting from fossil fuels will set an example and pave the way for broader conversations about sustainability. And therein lies its real power.

“Does divestment — right now, at the level it’s happening — actually change the share prices of its companies? Probably not. Very little. But that’s not the point of divestment right now,” says Josh Tewksbury, the director of the sustainability research platform Future Earth’s Colorado Global Hub in Boulder. “The point of divestment is getting more and more sectors of society on board with walking the talk.”

If we are to mitigate the effects of climate change, then our economies and habits must shift away from fossil fuels, he continues. Putting pressure on large, highly-visible organizations like banks, corporations and universities to divest is one way to send that message.

The push for fossil fuel divestment originated on a handful of U.S. college campuses in 2011. Then it multiplied. A 2013 study from the University of Oxford called it the fastest growing divestment campaign in history. At the start of 2016, the total funds committed to divestment internationally had reached $2.5 trillion. A year later it was twice that.

Today over 100 universities, including Harvard, Stanford and Yale, have at least partially divested from fossil fuels or have committed to doing so.

As you might expect, not everyone agrees on the merits of divestment.

Some climate advocates worry that divestment doesn’t do enough — in a sense it doesn’t seem to do anything at all. As mentioned earlier, selling stocks doesn’t typically alter their value or otherwise affect profitability. In most cases one stockholder is simply replaced by another, which makes no difference to the company. On top of that, divesting can mean giving up one’s ethical influence in a company to someone less responsible. While some might respond that the divestment is largely symbolic and is not intended to directly impact the company’s finances, many feel that fighting for divestment takes too much time, money and energy that could be better spent on more direct solutions.

Others argue that we ought to support fossil fuel producers — they benefit our economies and provide jobs, light, heat, manufactured goods and transportation. Fossil fuels play at least an indirect role in nearly every aspect of modern life. From this perspective, pivoting away from fossil fuel use appears not only undesirable but unrealistic. This is countered with the argument that it’s this very fact — the ubiquity of fossil fuels — that makes shifting toward cleaner energy so important in the first place.

In 2015 the University of Colorado’s Board of Regents voted against divesting its endowment for similar reasons. They cited their preference for “institutional neutrality” in social and political matters, the idea being that politics falls outside of CU Boulder’s role as an academic institution. Regent John Carson noted the importance of the oil and gas industry to Colorado.

The vote came as a response to student activism, which has continued since. This year brought another wave of protests — in April the student group Fossil Free CU held a week-long sit in at the Chancellor’s office. They aimed to raise awareness of the issue and to pressure the regents into holding another vote.

Regent Linda Shoemaker, the board’s vice chair, says that a fall 2017 vote is possible. But she is doubtful about it passing, pointing to the fact that no fundamental changes have occurred in the Republican-controlled board since 2015’s 7-2 decision upholding the existing investment plan.

“We are in the best position we’ve ever been to get a win from the regents and to get a vote for divestment,” Gross says, pointing to recent community support. “It’s not that I’m optimistic, it’s that I know that we can’t have a livable future if we continue to operate this way.”