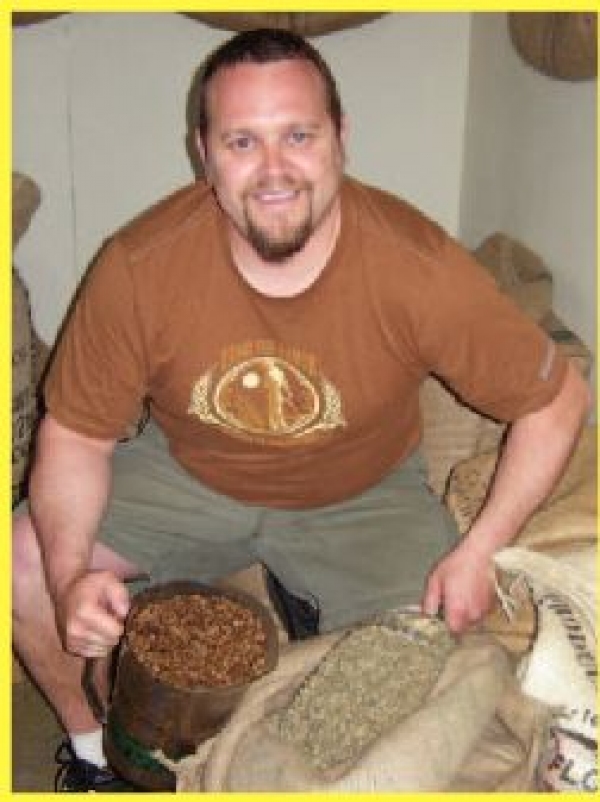 Beer, wine, coffee and tea have different names for the sometimes gunky dregs of our most popular beverages. And they’re all as recyclable as the paper/ plastic/glass, etc., items we’re used to.

Spent grains are what’s left between the brewing and fermentation stages of beer, usually malted barley, but also sometimes other cereals, with herbs for different flavors.

Large breweries annually sell millions of pounds of it for cattle feed. Smaller breweries may give it away — it’s great for compost heaps, also for making cookies, bread and even dog biscuits (without hops, which can be toxic for dogs).

“During the process, we extract all the sugar, and we’re left with spent grains that have some carbs and a lot of protein,” says Bob Baile, president of Twisted Pine Brewing Company in Boulder. “Ours goes to a local rancher for his cattle.”

Breweries also may wind up with more yeast than they can use before expiration. Twisted Pine offers its excess free for home brewing and other uses.

Marianne Walter, owner of Augustina’s Winery in Boulder, recalls that during the time she spent learning to make wine at a New Mexico winery, “…we would use the wine lees (the stuff that settles to the bottom of the tank/barrel after fermentation) to make bread. Kick the yeast back into action with some warm, sweetened water. The red wines’ lees were always fun ’cause you would end up with purple bread. We called it ‘bottom-of-the-barrel’ bread. Obviously.”

All of the pressed grape materials of Walter’s wine-making, including grape stems, otherwise wind up as compost for the Red Wagon Organic Farm.

“…[T]he pressate (the liquid waste) in particular is a very rich nutrient source for building a good compost heap. And, apparently, the bees like it, too,” Walter says.

Your compost pile could also get a boost from chaff, the green cellular skin that comes off coffee beans when they’re roasted. Boulder County boasts a number of organic coffee roasters, and the chaff is one of those things often offered for free.

“Piles of it have to be removed all the time from my roaster,” says Joe DelaTerre, owner of Boulder Organic Coffee. “It builds up to the point it can even clog my roaster chimney. I give it away to anyone who’ll come get it.”

Chaff fertilizer retains moisture and repels some kinds of unwanted insects, he says.

“Compost tea” is the name given to the liquid generated by compost heaps.

But if you prefer adding the dregs of tea beverages to your compost, check with any business that makes and sells its own teas.

Ki Kim, owner of The Tea Spot in Boulder, buys organic tea leaves in bulk and often mixes them with other plants for tasty drinks. He struggles to find a name in English for his steepings’ leavings, but agrees that they make fine compost. He also offers them for free.

He says that anyone interested in his leftover steepings should call around 5 p.m. and he’ll save them.