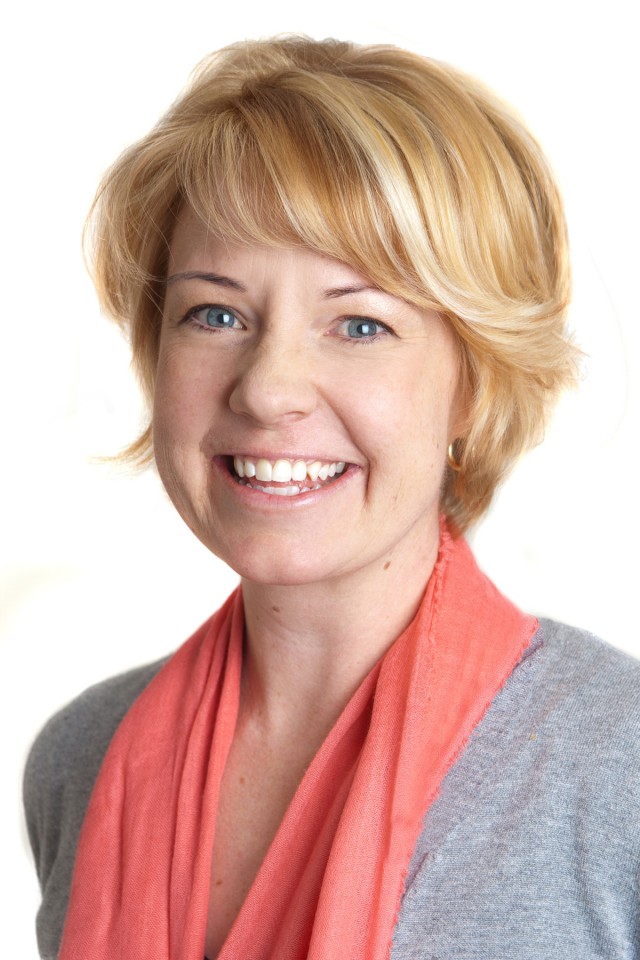 Emily Jasiak, 36, is running unopposed for City Council in Louisville.

Jasiak,
who was appointed to her seat as representative of Ward 1 when a
previous representative was elected mayor, says community involvement
and economic development are two of her biggest goals for the city.

Jasiak
says balancing economic development with historical preservation is a
main focus for her. Louisville’s historic preservation tax allows for
places like an old grain elevator to be saved and preserved, but, Jasiak
says, “I want to see someone come in and make it something really
cool. It’s a huge structure that needs some love.”

In
addition to this balancing act, Jasiak’s “hot buttons” include
creating quiet zones to help residents escape train noise, continuing
to improve local intersections, building a pedestrian underpass that
will bridge neighboring communities that have been separated and
helping to attract new businesses to the area.

Though
Jasiak says she loves how informed and involved her Louisville
constituency is, she is always working to improve community involvement
by sending emails to residents about meetings they might like to
attend, or just talking to parents at the parks she takes her children
to.

She may be the
only choice, but based on her passion for Louisville, and her big
plans, she sounds like a strong choice for the town.