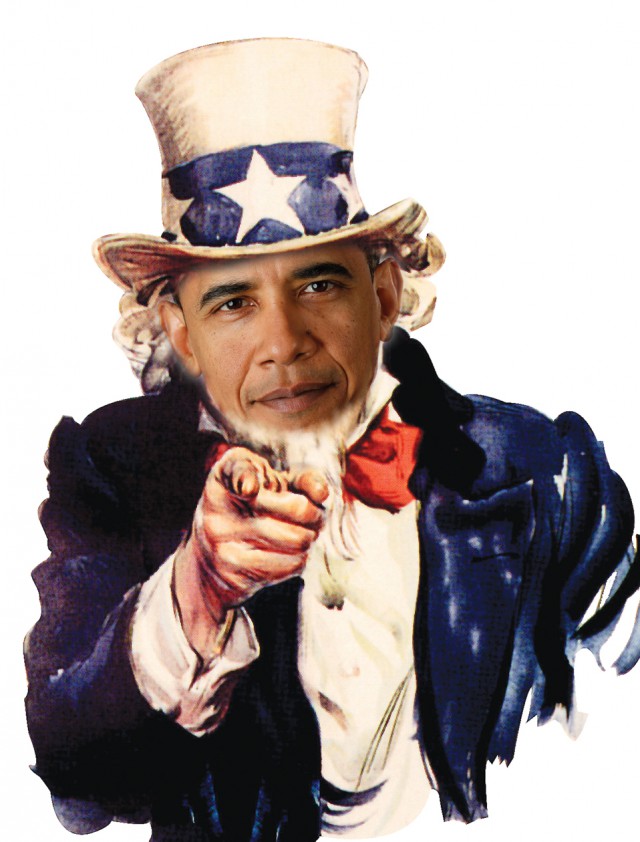 The complete list of our endorsements for everything on Boulder County ballots appears below. Voting takes place Nov. 6.

State Board of Education:

Regent of the University of Colorado (at large): Stephen Ludwig 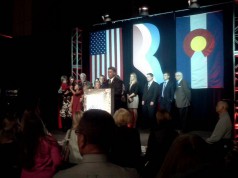 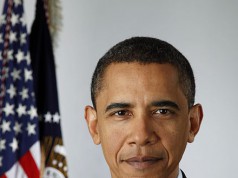