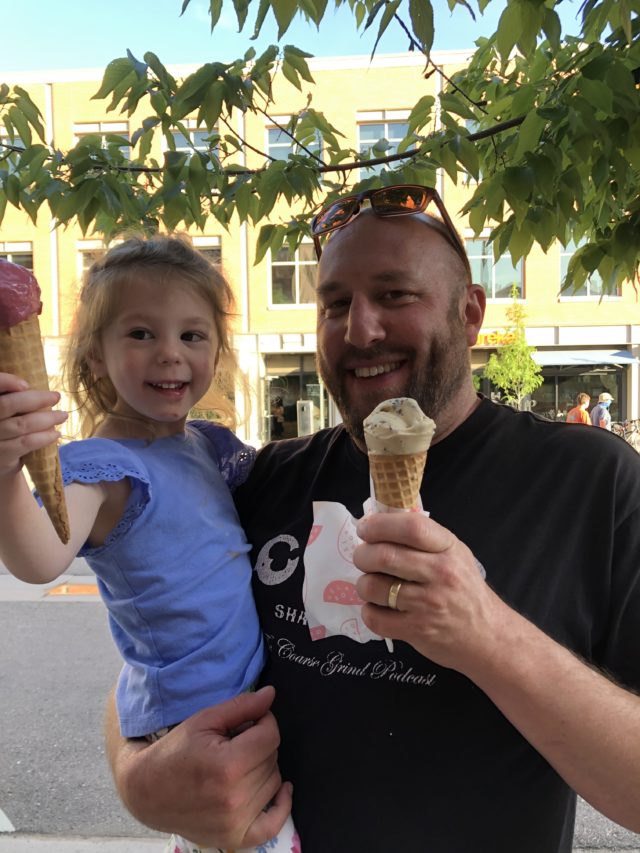 In March, Blackbelly and Santo Owner/Chef Hosea Rosenberg and his wife, Lauren, found out their 3-year-old daughter, Sophie, had a rare degenerative disorder, multicentric carpotarsal osteolysis (MCTO). So they started a nonprofit, Sophie’s Neighborhood, with the goal of raising about $2 million to fund research for treating the disorder.

On May 30, Sophie’s birthday, the Rosenbergs hosted their first silent auction, with dozens of gifts, experiences and lessons donated by local food and business folks, as well as pro athletes and celebrity chefs. In just one day, Sophie’s Neighborhood brought in $100,000.

“It definitely gives us momentum, but we have a long fundraising journey ahead of us in order to reach our $2 million goal,” Lauren says.

Part of the Rosenberg’s challenge is that they basically have to start from scratch to find a treatment or cure since MCTO is so rare. Lauren says in just the last few weeks, they’ve had some promising leads, including a proposal from a researcher in Australia who’s studied MCTO previously.