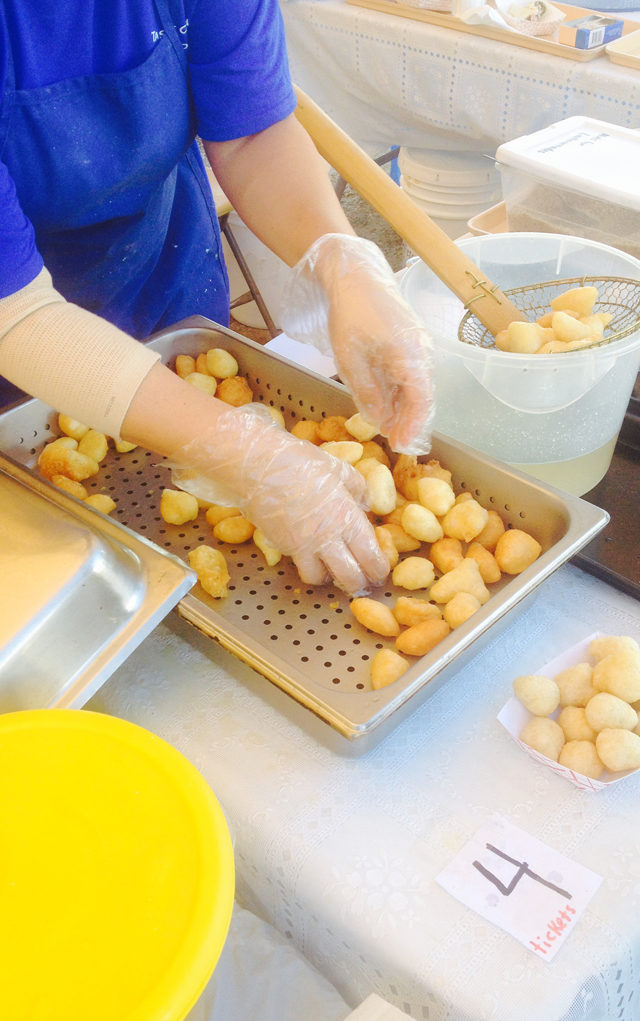 Boulder County’s best-kept food secret is not hiding in a strip mall. It’s not hiding on the bottom floor of a Boulder apartment complex nor at a niche craft food manufacturer in some industrial zone. It’s not hiding on a well-curated deli rack, a bakery shelf, a small wine store. Nor, in fact, is it hiding anywhere at any of the County’s restaurants, breweries, bars, farms, food trucks, stores or pop-up dinners.

No, it’s hiding in a grassy lot beside an orthodox church in rural northeast Boulder. And it’s hiding on the calendar; it only appears for three days every year.

On the surface, A Taste of Orthodoxy (Sept. 7-9) at Saints Peter and Paul Greek Orthodox Church off Jay Road is like any other Greek festival: stop by on a whim, nosh on some baklava and a gyro, listen to someone pick trance-inducing melodies on a six-string bouzouki, and call it a day. But stick around the church grounds, and down a few glasses of retsina (white wine flavored with pine resin), and the wingspan of Boulder’s quote-unquote “Greek” festival will emerge.

“I was born and raised in New Jersey. Our church was in Piscataway; 98 percent of the people there were Greek,” says Nick Karis, a church parishioner, and one of the festival’s culinary guides. “One of the things I love about Saints Peter and Paul is you have more ethnicities involved than just Greek. Everybody is orthodox, but we have a large number of Greeks, Arabs, Romanians, Syrians, Ukrainians and Russians. I think that makes our food more interesting.”

What binds these people of different backgrounds is, foremost, their orthodox faith, what Karis paraphrases as the “original Christian religion.” But they also bond over a shared connection to food.

“I think we all have a food background, and as a culture, everything happens around the kitchen table,” he says.

Karis is no exception. His father owned several diners in New York and New Jersey, and Karis astutely points out that when it comes to choosing between the Northeast’s many diners, “You want to go to a Greek diner because the food’s going to be the best there.”

Now when it comes to creating a community at Saints Peter and Paul, there are more wrinkles to iron out in the food preparation than there are with cultural, ethnic or religious differences.

“I’ve been making hummus for 20 years, for most of my life,” Karis says. “One of the guys from Palestine makes hummus. It’s ten times better than mine, so I say, ‘What do you differently?’ I come to find out there’s an old family secret that he puts in. They use a certain tahini. Then there’s a lady there at the festival who makes falafel, it’s the best falafel I’ve ever had. She refuses to give anybody the recipe.”

What the diversity of the congregation creates is a mélange of mostly Middle Eastern and Eastern European culinary traditions, with a healthy dose of family secrets mixed in. What we’ll taste at A Taste of Orthodoxy is just a hint of the congregation’s culinary mixing. 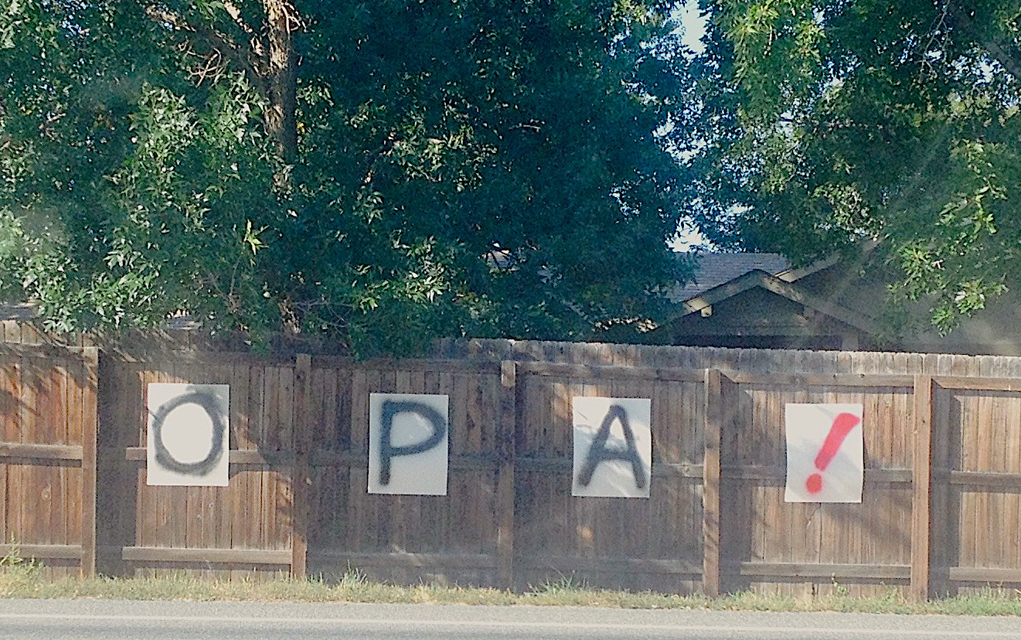 “It’s a blend. Everybody brings from their background, what their family has done. Everyone in the Middle East makes baklava, but some do it with walnuts, some with pistachios, some do their honey a little bit differently,” Karis says.

So how do they navigate those differences? How do the members of the church decide which family recipe, which culture, has the best take on a certain dish?

Karis recalls last Easter going to a local farm with an Arabic parishioner to pick up a whole lamb to barbecue all day. The two traded ideas for seasoning and created something wholly unique, but still within the realm of what we’d call Middle Eastern or Mediterranean lamb.

“It’s always evolving,” Karis says of their list of food creations. “It’s all in such the same ballpark that there’s really no big huge debate about it. ‘You throw on a little more lemon, well I don’t.’ One time the lamb was marinated in wine, and we thought it was way too much wine, so we didn’t do that the next year. It’s just a different flavor for each individual, but it’s all in this narrow ballpark of Greek, Mediterranean, Middle Eastern, Arab blends.” 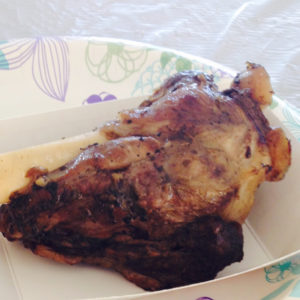 A Taste of Orthodoxy will offer people the chance to taste some of those blends in mostly familiar dishes — loukoumades (doughnuts with honey, cinnamon and walnut), gyro (lamb meat with yogurt sauce), Greek salad, calamari, saganaki (fried cheese) and more. But there are plenty of bold flavors to try, including the aforementioned retsina, the anise-flavored liqueur ouzo (also available as an ouzo cake), Greek/Turkish coffee and guraybeh (an Arab butter cookie made with ghee).

Karis says these flavors are usually well-received by patrons even if they haven’t tasted those flavors in a while, or ever.

“The fact that they’re there proves that they have an open mind and that’s half the battle,” Karis says, adding that he understands why Greek flavors might seem exotic to some: “It’s hard to find Greek restaurants because Greeks don’t go to restaurants because we can do it better at home.”

Part of what makes the food taste so good at A Taste of Orthodoxy is the setting. Karis likens the open field and view of the mountains at the church as something out of the Greek isles. And with traditional dance and music from all of the cultures represented by the congregation, it’s easy to feel transported (again, easier with abundant ouzo and retsina).

But it all comes back to the food. And what makes this festival special is that the food we’ll be eating comes from the hands and histories of people who care about preserving Mediterranean/Middle Eastern/Greek food and make and eat it regularly.

“I would say that you go to any of the households (of our parishioners) and you’re going to be eating similar food,” Karis says. “That’s what we were all raised for.”