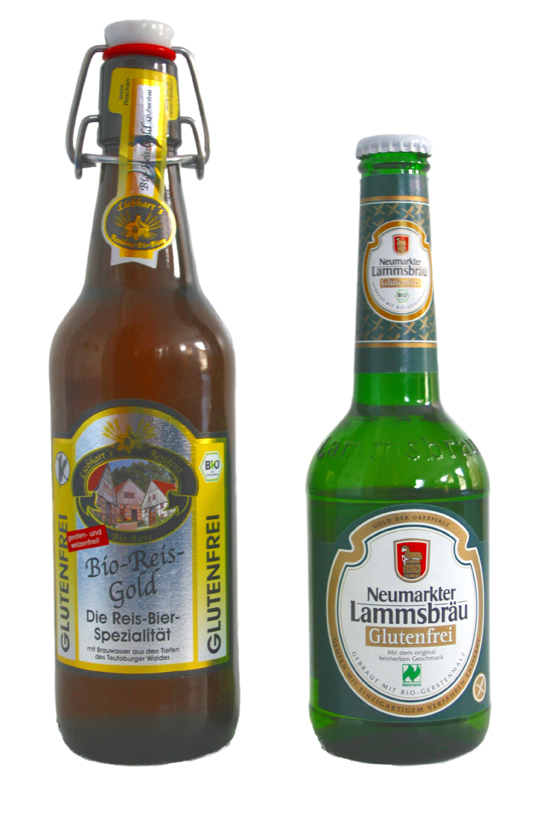 Late night host Jimmy Kimmel recently sent a camera crew out on the streets of LA to ask people who didn’t eat gluten just what it is.

Perhaps the biggest dietary trend of the decade, glutenfree is a $7 billion industry. But, predictably, comically, most couldn’t say just what gluten was, only that they were avoiding it.

Gluten is a protein in some grains, like wheat and barley, commonly used in pasta, bread and, yes, beer. Gluten-free diets started because of Celiac disease, a serious condition in which people can’t tolerate gluten. Currently, 1 in 133 people have Celiac and 7 percent of people report having non-Celiac sensitivity. Gluten sensitivity, where you show signs of intolerance, but don’t have Celiac, is a hot-button topic as new research suggests it may not exist as anything other than a psychological condition. Interestingly, of this $7 billion industry, half of purchases come from people without sensitivities. What can’t be denied is that whether it’s medical or preference, gluten-free is changing things.

With gluten issues four times more common now than 50 years ago, in a country that consumes 6 billion gallons of beer a year, it’s not surprising that brewers are paying attention.

“Customers were asking for more safe options for Celiac or glutenintolerance,” says Susan Green, co-owner of The Very Nice Brewing Company in Nederland, “so we made some changes.”

Which begs the question: how the heck can beer be gluten-free?

Beer is made from water, a glutinous grain (usually malted wheat or barley), yeast and hops. Making a gluten-free beer means using grains naturally free of gluten, like sorghum, millet or buckwheat. The problem is that grains have different tastes and properties. Wheat and barley are old standbys because they consistently create a great product — these starches are time-tested and taste-approved. Other starches, especially sorghum, require a bunch of experimentation. The challenge for brewers is to use nontraditional ingredients, but create a brew that looks and tastes like regular beer. Yeah, no big deal.

“We spend literally all our time trying to build the flavor profile and make it taste like beer,” says Peter Archer from Boulder-based New Planet Beer, an exclusively gluten-free brewing company.

Gluten-free is still new to brewing. Only a handful of brewers worldwide are doing 100 percent gluten-free, including New Planet, which primarily uses sorghum. Interestingly enough, the Great American Beer Festival started a gluten-free beer category in 2007. The category was dominated by RedBridge by Anheuser-Busch and New Grist by Lakefront Brewery at first, but now includes more competition with enhanced taste and quality. With the influx of people going glutenfree, either because of Celiac, intolerance or preference, this side of the industry will continue to grow.

The biggest gluten-free news for brewers is a gluten-removing enzyme. Omission by the Craft Brew Alliance and most brews at Very Nice are made with gluten-containing barley or wheat, but then adding this enzyme removes most of the gluten. These brews are called gluten-reduced. They can’t label as gluten-free because not all gluten is removed, but they are considered safe for most people with gluten intolerance. The beers taste exactly the same, but with hardly any gluten — it’s actually quite brilliant. Although the industry says gluten-reduced may not be safe for severe intolerance, Green says many customers drink their brews without issue. Brewery Rickoli in Wheat Ridge currently offers all their beers glutenreduced and others, such as Kokopelli Beer Company in Westminster, have some options available.

For those with serious intolerance, gluten-free beer is better than no beer at all.