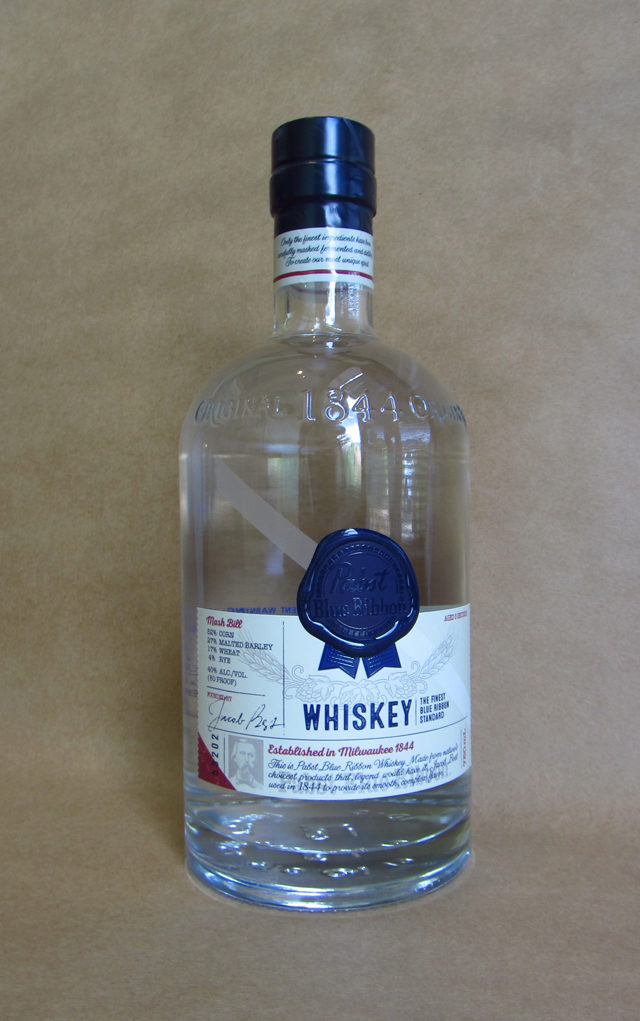 Every week brings beer releases, anniversary parties and a festival or two, but there are ancillary aspects of beer that sometimes fall between the cracks. And with a long holiday weekend ahead, what better time to catch up on a little reading and mix a cocktail from one of America’s oldest breweries.

Geared toward craft beer — i.e., the independently owned brewers the BA represents — The Guide to Craft Beer opens with a few short chapters on what craft beer is, who brews it, how to identify it, what’s (usually) in it and a few basic tips on how to think about what you drink.

The heart of the book is an encyclopedic breakdown of 80 specific styles by color, alcohol content, bitterness and common hop, malt and yeast components. Additional information touches on serving and pairing recommendations and a short history of the beverage.

This information is also available via craftbeer.com — a division of the BA — but the size of the guide makes it a handy bar companion and easy to search. And with extensive food and beer pairing suggestions — Moroccan duck with British-style barleywine, who knew? — The Guide to Craft Beer is an excellent addition to your beer bookshelf.

Beer Lover’s Colorado: 2nd Edition — The beer landscape changes fast. So fast that Globe Pequot Publishing felt the need to update their 2012 Beer Lover’s Colorado. This time around they brought in Colorado Sun reporter John Frank and photographer Dustin Hall (The Brewtography Project) to put together a sleek and colorful roundup of breweries, brewpubs, beer bars, homebrew recipes and festivals around the Centennial State. Each entry offers a little bit of history alongside a Beer Lover’s Pick. The writing is both informed and lively — Frank’s poetic description of drinking on the Sanitas patio concludes with “hashtag Boulder.” And though the book is a paperback, it has a sturdiness that ought to stand up to years of consultation.

Beyond beer
Without a doubt, 2019 will go down as the summer of seltzer. Led by the massive success of White Claw, craft breweries got in the game with their lines of hard sparkling waters. Oskar Blues has Wild Basin, Upslope Brewing has Snowmelt (and rumors of the world’s first barrel-aged hard seltzer) and an Arvada brewery revamped themselves as Elevated Seltzer, Colorado’s first all seltzery.

It only makes sense then that a legacy brewery of 175 years would get in the spirits game. Debuting along the Front Range before expanding nationwide, Pabst Blue Ribbon’s Whiskey is the brewery’s first spirit. The grain bill is 52% corn, 27% barley, 17% wheat and 4% rye. It’s clear as a bell and aged for a grand total of five seconds. It’s not a sipper so break out the mixers, maybe even a seltzer, and enjoy without pretense.