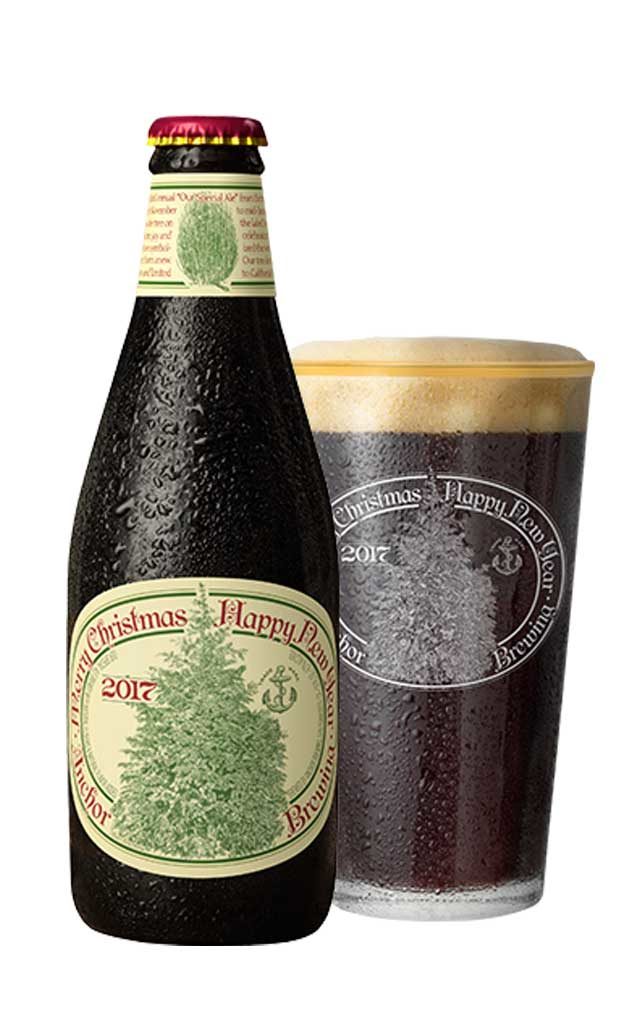 If you’ve ever doubted that Americans are seasonal shoppers, just ask a barista at Starbucks how many pumpkin spice lattes she whipped up during the month of October. Or how many stouts the bartenders at Southern Sun pour during the dark days of winter. We like certain things at certain times, and December is the season for Hershey’s Kiss cookies, baked ham and holiday ales.

Though they hit the shelves around the same times as winter seasonals, the holiday ale is a special breed. These beers are typically malt-forward, high in alcohol and flavored with spices most readily found in food, not beer. The result is a beverage that easily pairs with a holiday meal, and, in some cases, stands in for the meal altogether.

In true holiday fashion, let’s start with the sweets and work our way backward, helping ourselves to a quaff of Avery Brewing’s Old Jubilation Ale, an ode to an English winter warmer. The color is reddish-brown, the nose is toffee and the taste is a combination of mocha and hazelnuts, making this strong ale the perfect companion to whatever dessert is on the table.

Moving from sweet to spice, Upslope Brewing’s Christmas Ale is a take on a Belgian dark strong ale, and it’s aces. It pours out of the can with a milk-chocolate color, has a nose of abbey ale yeast and dried fruit, and a flavor of spice that invokes Dec. 25, even when it’s 65 degrees outside.

For those not into “Jingle Bells,” Santa Claus and mistletoe, never fear, VisionQuest Brewery has your beer: Plymouth Stuffing Lager. The brew pours out of the tap light brown in color with a nose of cumin and gravy. Yes, gravy. Quaff it and you’ll find a pleasant flavor of dumpling gravy, turkey stuffing and spice, all balanced out by an appropriate amount of lager crispness to make the brew drinkable. You could drink it with a large meal of competing flavors, or you could drink the beer by itself and save yourself from gut-bursting misery.

And no roundup of holiday ales would be complete without the granddaddy of them all: Anchor Christmas Ale. Since 1975, the Anchor Brewing Company in San Francisco has been putting out a Christmas ale, and each year the top-secret recipe changes, as does the tree on the label. This year’s Christmas Ale pours out of the bottle with a rich mahogany color, with a toasted nose and a smooth, velvety mouthfeel.

Anchor Brewing is one of the cornerstones of the American craft beer revolution and, thankfully, can be found in most liquor stores, right next to cans from Avery and Upslope. For Gravity and VisionQuest, a trip to the brewery is required; just try not to get too jingled.