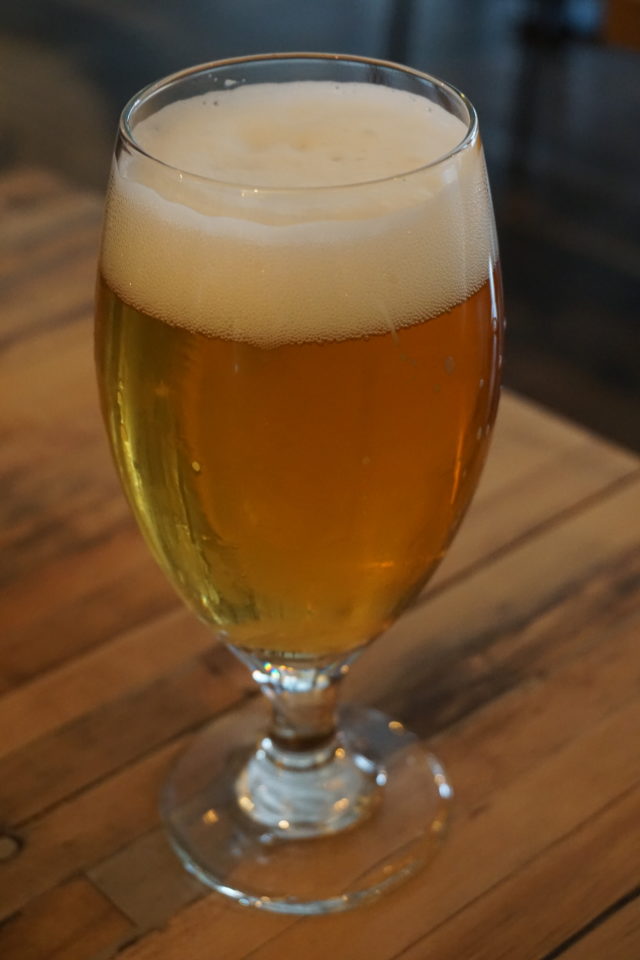 Louisville’s Main Street is now a place where no cars go. Barriers have been erected, coffee shops, breweries and restaurants have cordoned off sections, and al fresco dining welcomes the hungry and the thirsty. Is there a beer more appropriately named than Ready to Mingle? It’s 12Degree Brewing’s version of a Belgian single — a tamer and more sessionable version of an Abbey dubbel. Clocking in at 5% alcohol by volume and a refreshing 15 IBUs, Ready to Mingle is bright and effervescent, with bready characteristics and a dollop of rosemary. It goes awfully well with 12Degree’s twice-cooked frites and an afternoon shower storm.