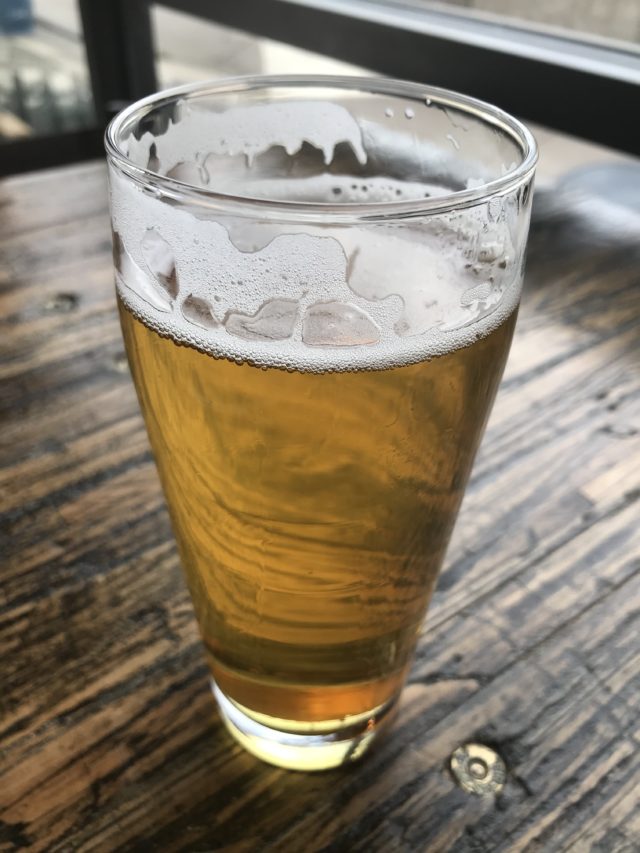 Eight years ago, two Mountain Sun brewers (Brian Hutchinson and Jason Stengl) left Boulder for Golden and opened up Cannonball Creek Brewing Company in a strip mall off Highway 93. Ever since, they’ve reigned as one of Colorado’s preeminent breweries, winning at least one Great American Beer Festival medal every year since opening their doors. They snagged three this year, including gold in the American-style Pale Ale category for Featherweight. It’s one of their best: Clarion gold in the glass with sticky lacing all the way down. The nose is floral and dank, which follows in the flavor, backed by pops of snappy and bitter hops floating atop a medium-bodied sea of smooth malt. Even better, no one component tips the scales in its favor. It’s elegant in its simplicity, exciting in its harmony — an award-winner through and through.