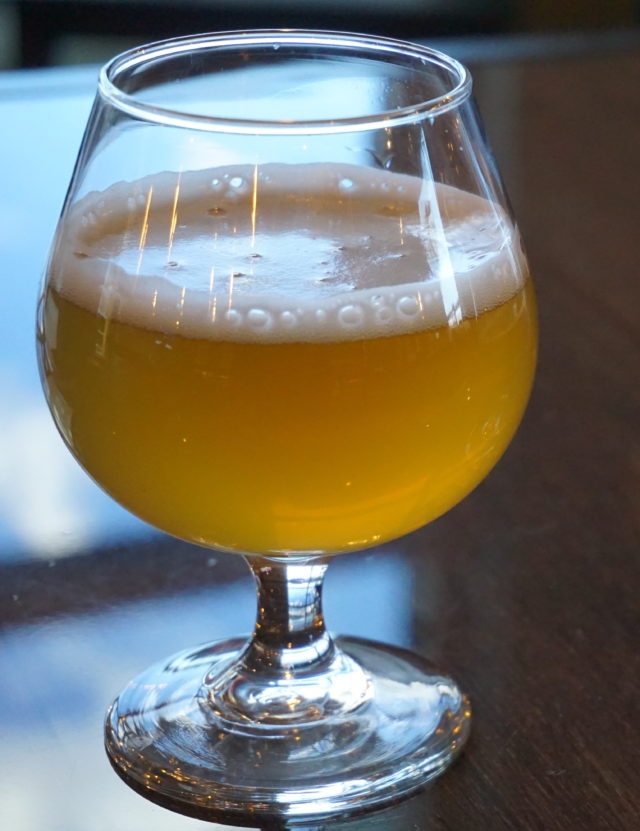 Starting Aug. 28, Denver’s Seedstock Brewery will have a real treat on hand: Horner beer, made with 100% oats, Saaz hops and a little bit of cream of tartar. And, as far as Seedstock knows, it’s the only U.S. brewery with a Horner beer on the tap list.

Hailing from Horn, Austria, Horner beer’s halcyon days span 1750 to 1850. But then the beer virtually vanished. And when Seedstock brewer Jason Abbott and Matthew Peetz of Propagate Lab started researching the brew, they could only discern two musts: oats and cream of tartar. The latter provides a lovely hint of citric acid, while the oats (hand-milled) are mild and give the yellow-greenish-hued brew a grainy nose and a flavor of granola. It’s strongly carbonated, and thanks to the Saaz hops and Früh (Kölsch) yeast, the beverage is aromatic, crisp and refreshing. It’s also light: 3% ABV. Abbott describes it as a cross between a Belgian table beer and a SMaSH (single malt, single hop) beer with cream of tartar. Back in his day, Mozart declared it the drink of summer. They’re both correct.