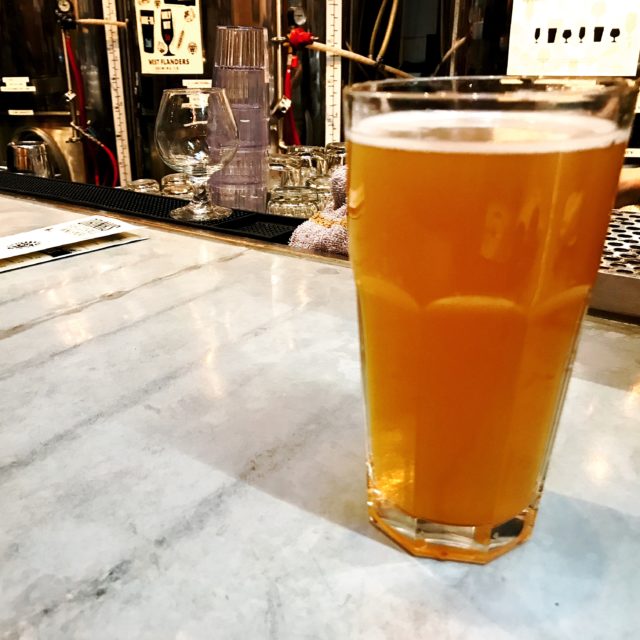 July 18 is St. Arnoldus Day, the celebration of the 11th-century bishop and a patron saint of Belgium brewers. Back in Arnold’s day, clean drinking water was hard to come by, making many sick. During one epidemic, Arnold, an abbot in Oudenberg, brewed beer (which is boiled and thus free of bacteria) and advised the locals to drink it instead. They complied, and Arnold saved lives, one pint at a time.

To honor the saint, Brussels holds a parade every July. And since you can’t go to Brussels to partake, hoist a glass at Boulder’s West Flanders Brewing Co. Brewmaster Brian Lutz has been championing Flemish ales since the 1990s, and West Flanders pours a couple of his best: the Belgian-style Abbey ale, Angry Monk, and Trippel Lutz. But on a hot, dry July day, nothing quenches the thirst like Holy Wit! Cloudy orange with a soft, sparkling head, the mouth is full of carbonation, sweet orange, spicy coriander and creamy malt. It’s way more refreshing than water and downright life-affirming. The health epidemic may be different, but the advice remains: Don’t drink the water, drink the beer.