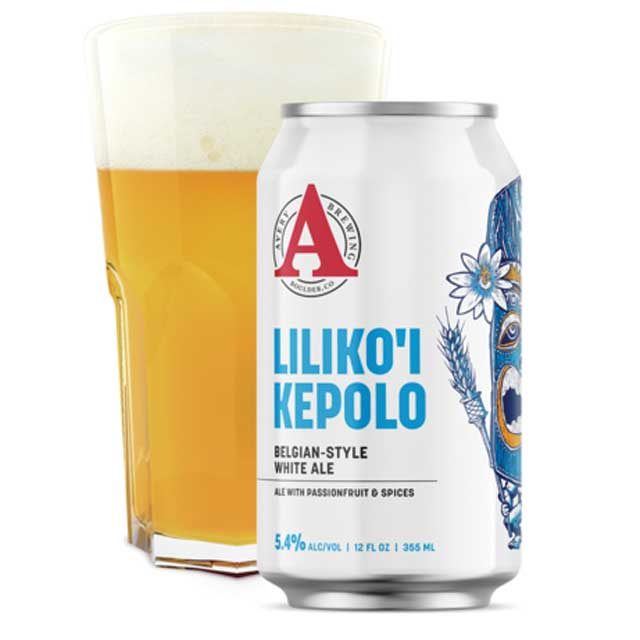 Spring in the Rockies means high-70s one day, snow the next and then clear blue skies while you tidy up from yesterday’s storm.

This kind of climate whiplash can make one’s allergies go haywire and clothing decisions downright infuriating. Luckily, finding a beer to make it a little more tolerable is as easy as reaching for a Belgian-style wheat beer, or “witbier” with brunch, lunch, dinner or even an arduous afternoon spent shoveling slush.

Wit (Flemish for “white”) derives its name from the beer’s appearance: pale pear yellow with a soft, cloudy haze capped by a thick collar of foam. Belgian in origin, wit dates back to the 18th century, when the town of Hoegaarden was saturated with wit breweries. But, in 1954, the last of these breweries closed, and witbiers almost went the way of the dodo. That is, until Pierre Celis, a milkman who worked at one of the last witbier breweries, revived the style eight years later with Hoegaarden White Beer, a beer brewed with 45 percent unmalted (raw) wheat, pale barley, a touch of oats, fermented with ale yeast and spiced with Curaçao orange peel and coriander. The results produced a beer light in alcohol (4.8–5.6 percent alcohol by volume), light in bitterness (10–18 international bittering units), and a tinge of lactic acid. A spectacularly easy drinker for any time of the day or season of the year.

Following the revival, Hoegaarden was the icon of the style. Interbrew — now AB InBev — acquired the brewery in the mid-’80s and made it one of their top American imports. Back here in Colorado, Coors brewer Keith Villa popularized the style with Bellyside Belgian White, later renamed Blue Moon. At roughly the same time, Rob Tod launched his Belgian-inspired Maine brewery, Allagash Brewing Company with White, which uses Saaz hops to give the beer complexity.

Alas, as of this writing, Allagash does not distribute in the Centennial State, and Hoegaarden is a pale imitation of its former self. Lucky for us, Avery Brewing Company’s take on the wit, White Rascal, has become a cornerstone. Marigold yellow with slightly stickier lacing, White Rascal leans on the coriander and yeast components, which produce a decidedly spicier nose and mouth compared to Blue Moon’s fresh orange juice characteristics. The spice makes White Rascal a little more food friendly, especially when it comes to salads dressed with creamy Caesar or blue cheese dressing.

Avery also produces Liliko’i Kepolo, which adds passion fruit to amp up the already present tropical esters. It’s one of the best beers you’ll find in Boulder County: light and tart without being too snappy; fresh and fruity, without being cloying.