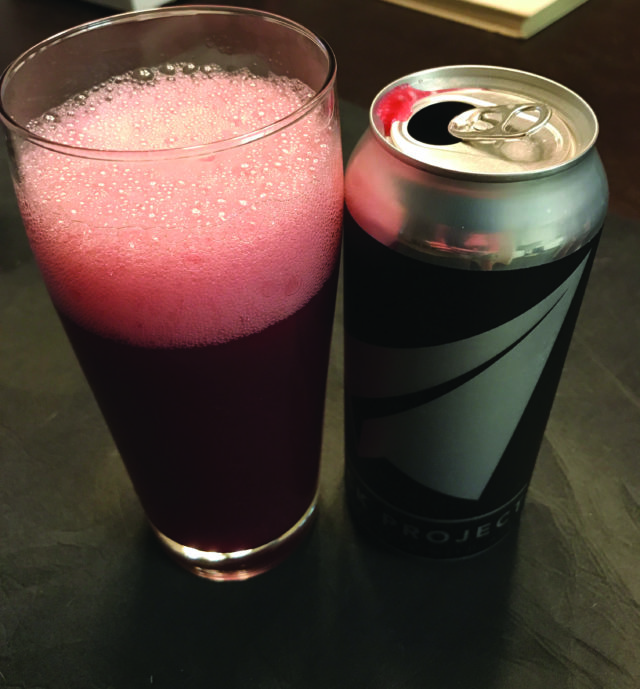 It wasn’t until the mid-1800s that yeast was “discovered.” French chemist Louis Pasteur took credit, and his treatise changed the brewing world within decades. Granted, brewers had been working with yeast since the dawn of civilization, but, until the industrial revolution, yeasts were mysterious, whimsical and wild.

In the years surrounding Pasteur’s discovery, thermometers, hydrometers, refrigeration and transportation transformed the brewing landscape. What was once a hyper-local product could now be brewed consistently, efficiently and transported to thirsty customers.

Yeast was a crucial component in this revolution because each strain — and they are numerous — creates a variety of flavors and aromas, regardless of the base beer. As commercial brewing expanded, consistency became king, and brewers isolated specific yeast strains to produce iconic and memorable ales and lagers.

But as brewers tamed their yeast, they lost certain magical qualities of brewing. They lost spontaneity. They lost the cræft of brewing.

That cræft — Old English for intuition and hands-on knowledge — is back in a big way. Boulder County is already home to a couple of spontaneous breweries, but with Denver’s Black Project Spontaneous & Wild Ales releasing three of its beers in cans, it’s high time to dive into something wild.

Helmed by James Howat, Black Project was Colorado’s first spontaneous brewery. Instead of pitching a specific strain into the wort — a sugary sweet broth that ferments into beer — Howat simply let the yeast and bacteria in the surrounding air ferment the beer. The results are often slightly sour, somewhat funky, and have a flavor that varies from glass to glass, sip to sip.

Of the three available — Magic Lantern, Shadow Factory and Dagger — Magic Lantern is the place to start. It’s a sour salted wheat ale with peach, passion fruit and apricot.

Using a 100% wheat base, Magic Lantern is Black Project’s canvas and features a variety of fruit additions. Last year, Black Project made it with mango and tangerine — yielding Tropicana-like flavor — but this year’s fruit bill really zings. It pours a turbid cantaloupe orange, has a fleshy nose of stone fruit (peach and apricot mostly), and delivers a wallop of tart acid, rock salt and fizzy carbonation in the mouth. The fruit comes on in the finish, with a pop of pink Himalayan sea salt bursting up just when you think it’s done.

Shadow Factory — the prettiest of the three — is a sour wheat ale with blackberries and raspberries. It pours a thick magenta and kicks up a loose, rocky head of foam. The nose is briny, almost oyster-like, and the brew pricks the mouth with tart acid and vibrant berry sweetness.

Dagger, a fruit punch sour wheat, pours a pale peach color. The nose has a fresh field, herbal quality to it, but the flavor is sweet fruit — honeydew and watermelon — with snappy acid.

Three not enough for you? Black Project’s Denver taproom opens at noon, Tuesdays through Sundays. Some beers are worth the trip.