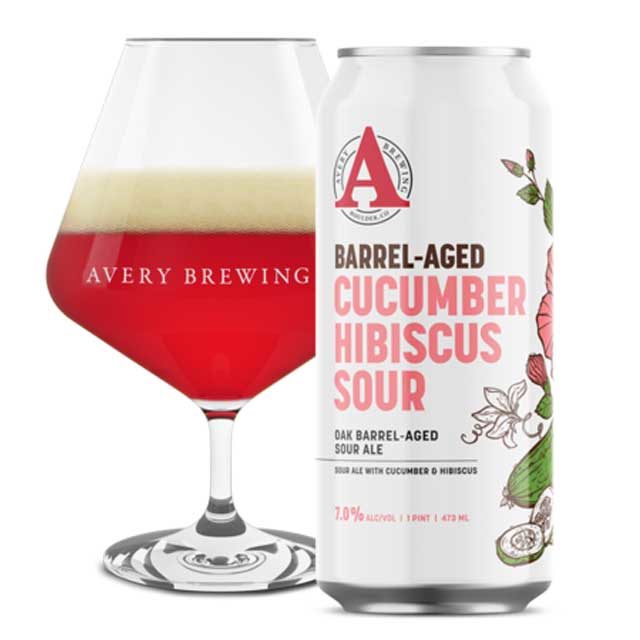 Rosé: you’ll find it on brunch tables everywhere, wine shops have rearranged their stores to give the pink drink prominence, and you can snag a #RoséAllDay T-shirt at Target. It’s more than a beverage; rosé is a state of mind.

And though the marketing is as of-the-moment as it gets, there’s nothing new about rosé. The wine dates back to the earliest vintners of ancient Europe, and Kay Thompson demanded we “Think pink!” back in 1957’s Funny Face. No doubt Wes Anderson movies, Paddington 2 and the popularity of Millennial Pink helped contribute to the popularity of rosé drinks, but that might be overlooking the obvious: Rosé is delicious.

Fresh and fruity, vibrant and juicy, rosé wines derive their name from their color, a soft pink hue which the juice picks up from the red grape skins. Unlike red wine, where the juice macerates on the skins and deepens in color, rosé spends a minimal amount on the skins. This not only lightens the color, it also keeps the juice from picking up too many tannins. Instead, the wine balances tart acid alongside fruity sweetness to produce something that pairs beautifully with leafy greens, soft cheeses and flaky fishes.

Brewers, never ones to look a gift horse in the mouth, know a trend when they see one and have started rosé-ifying any number of beer styles. But, unlike wine, beer rosé isn’t a style so much as it is a suggestion. An indication that what’ll end up in your glass will be pink, soft and slightly sweet.

Avery Brewing Company also uses hibiscus in its stellar Barrel-Aged Cucumber Hibiscus Sour, and here the deep hue of pink really pops. In addition to cucumber and hibiscus — both shine beautifully — the brew sports a combination of Saccharomyces, Brettanomyces, Lactobacillus and Pediococcus to give the beer a sour edge, a funky flavor and a bright and bouncy acidity. The oak adds hints of vanillin, but it doesn’t weigh the beverage down with cloying sweetness. It’s a bouncy beer through and through.

Moving in a saltier direction: Anderson Valley Brewing Company’s Framboise Rosé Gose — a beer that’s just as fun to drink as it is to say. Thanks to an infusion of raspberry puree and rose hips, Framboise Rosé Gose has a deep, rich color of magenta, a vibrant nose and a flavor that is fresh and tangy thanks to the gose-requisite addition of salt. It’s also spectacularly light, just the beer you need after a long run or while enjoying a bowl of breakfast yogurt topped with granola. 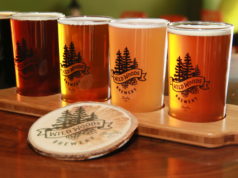 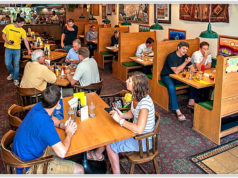 Then and now: Craft spaces