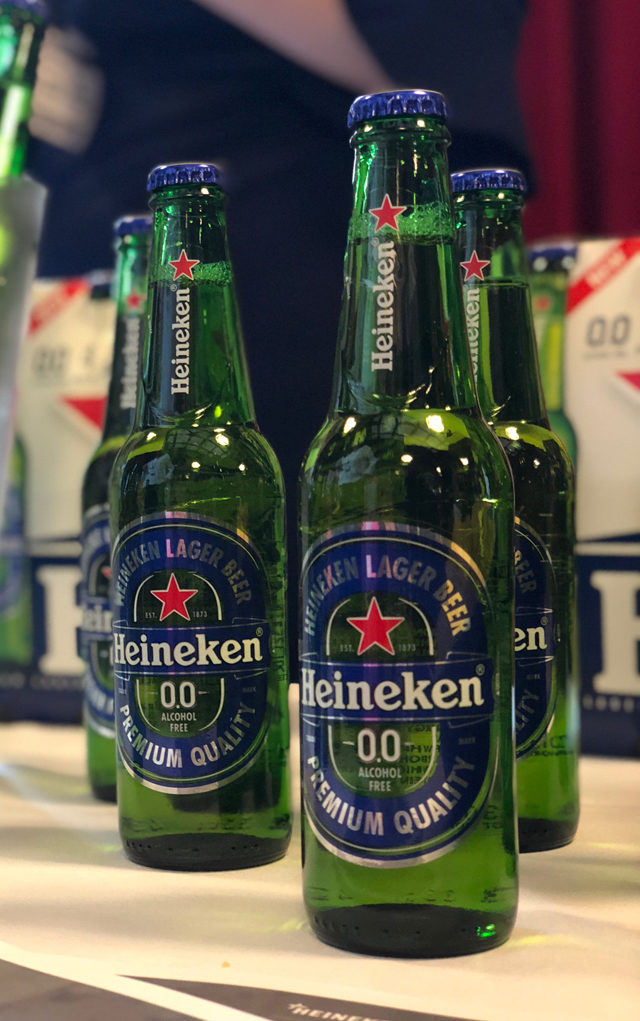 Boulder County has been the launching pad for dozens of natural foods brands. And with more craft breweries per capita than almost everywhere (we’re coming for you Asheville, North Carolina, Bend, Oregon, and Portland, Maine) it’s been kind to craft brewers.

So take those two dynamics and you might soon find yourself perusing the liquor store aisles for Boulder County-brewed craft non-alcoholic beer.

Data indicates we’re behind the times when it comes to producing NA beer. Buoyed by a growth in sales overseas, Heineken dropped an NA beer, Heineken 0.0 (you’ve surely seed the ads), in January, with more international brands following suit, including Peroni. If you’ve been pregnant in the last 40 years, or loved someone who has, you’ve likely at least been tempted by St. Pauli’s NA, Kaliber, Klausthaler or the very pleasing Bitburger.

As Heineken sets out to prove if there’s a market for NA beer in the U.S. — and there likely is one — craft breweries across the country are preparing to launch their flavor-forward, low-calorie, healthful (relatively) takes on the beer variation.

Brooklyn Brewery developed and launched Special Effects late last year in Europe, with an eye toward bringing it stateside if all goes well. Of the foray, the brewery says:

“We’re beer people. We genuinely believe that humanity’s favorite beverage belongs almost everywhere and at almost any occasion. But the more we thought about those ‘almosts,’ the more moments seemed to beg for a great beer but not necessarily the attendant buzz. Being beer people, we decided that it was time to explore one of brewing’s trickiest corners: alcohol-free beers.”

Lagunitas’ Hoppy Refresher has zero carbs, zero calories and zero alcohol. Brewer Jeremy Marshall asks drinkers to “think of it like a club soda… with soul.”

Missouri’s Wellbeing Brewing has a lineup that includes an NA coffee cream stout, a dark amber and a golden wheat.

Connecticut’s Athletic Brewing Co. is an all-NA brewery with takes on a rye ale, India pale ale, stout and Mexican lager, and it claims to “believe you shouldn’t have to sacrifice your ability to be healthy, active and at your best to enjoy great beer.”

Denver’s Grüvi touts naturally derived terpenes in its IPA and weisse — the IPA is packed with Citra, Mosaic and Galaxy hops for all that classic IPA flavor, and the Berliner Weisse is the self-proclaimed first NA sour beer, and is brewed with lemon peel to provide a pop of citrus.

How far can NA beer go? You tell us when you’re sipping a Boulder County-brewed NA beer, let’s say, by year’s end.