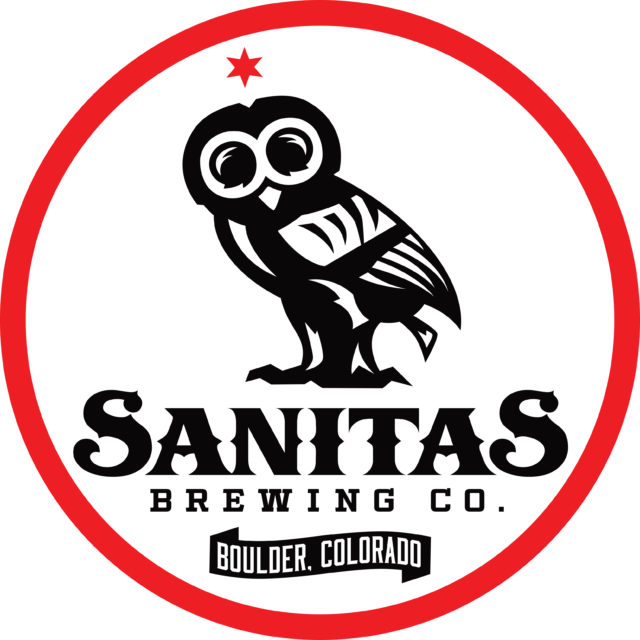 When it comes to cities, few have a magnet buried deep underground quite like Boulder. Take the two co-founders of Sanitas Brewing Company, Michael Memsic and Chris Coyne: Memsic, originally from the Bay Area (and with dreams of playing for the Oakland A’s), came to the University of Colorado Boulder in 1999 and hasn’t left since. Coming from the opposite coast, Coyne grew up in Massachusetts and landed in Boulder during a cross-country trip of National Park hopping.

Both were homebrewers from a young age, both worked a variety of positions at other breweries — Oskar Blues Grill & Brew in Lyons for Memsic; Berkshire Brewing Company in Deerfield, Massachusetts, for Coyne — and both ended up working at Boulder Beer for roughly a decade before moving on to what Memsic calls, “my passion, my play, my long-term goal.”

Their own brewery: Sanitas — a source of sleepless nights and a canvas for their creativity.
“We had enough courage, and we begged, borrowed and stole enough to get ourselves a shell of a brewery and see if we could run a business,” Memsic says.

For Coyne, Sanitas is, “the ability to be creative on a much more fundamental level,” pointing out that a key component of their success is how they split the business: Coyne as chief of brewing operations and Memsic as CEO and sales director.

“I was ready to get out of boots,” Memsic explains.

When Sanitas Brewing (named after Mount Sanitas roughly 5 miles west of the brewery) opened in 2013, Coyne and Memsic immediately carved out a niche with their packaged black IPA and saison — the first saison canned in Colorado.

Over the past six years, more have followed and now Sanitas continues to stand out in a consistently crowded field with a commitment to creativity without over-leveraging themselves.

“But we’re not making the big commitments like we were making in our first year or two,” Memsic continues. “Like: This is going to be around forever. … If it’s successful, let’s keep making it. If we can make it better, let’s make it better. If it doesn’t sell, let’s try something else.”

Keeping pace with an increasingly fickle market is a challenging area for brewers big and small, but, as Memsic points out, Sanitas is smaller, and thus more nimble, than regional breweries. Coyne adds that their facility is big enough and capable of scaling up a beer if it works.

“We want to live in between, and if something catches fire, let’s run with it,” Memsic says.

And there is a lot in that “in-between.”

“There’s so much more to running a brewery than just liquid,” Coyne says with a smile. “I think we both know that much more profoundly now than we ever did.”