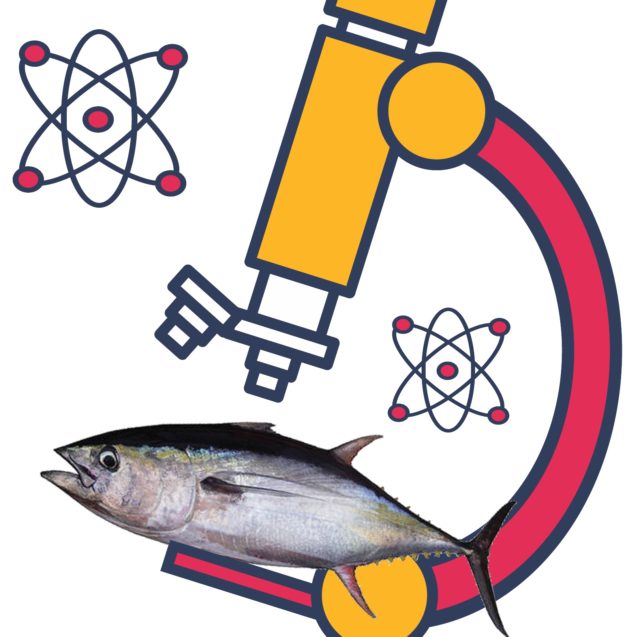 According to FastCasual, emotions are driving U.S. diners’ eating and cooking decisions more than the shaky economic conditions right now. We are choosing familiar comfort foods — call it the mashed potato
syndrome — in these uncertain times.

It makes sense that we are unnerved considering the latest food news and the culinary trend predictions for 2019. Here are a few facts to share around the post-holiday watercooler.

The Finless company plans on launching lab-grown bluefin tuna paste in 2020. “The identity of a given cell, and ensuring that its identity is preserved and verifiable, would be crucial to our being able to certify a product as kosher,” said Rabbi Gavriel Price of the Orthodox Union about lab-grown proteins. … The freshly invented Corn Plate is designed for “anyone who’s ever been challenged by food touching” and keeps items completely separated from each other. … Alexa is becoming 2019’s HAL. Amazon has been issued a patent for technology that gives Alexa AI-like abilities to read your physical, emotional and behavioral states and make food suggestions. Will Alexa allow the freezer to give you a pint of Cherry Garcia when you are depressed? … Cornell University food scientists found that cheese eaten in pleasant virtual surroundings like a park bench using virtual reality headsets tastes better than in a sterile lab test room. Go figure. … Ripples has introduced technology that allows bartenders to imprint messages/ images in the foam on beers.

The City of Boulder is partnering with a startup called Vessel Works to offer via app reusable stainless steel insulated mugs at coffee shops including Boxcar, Seeds Library Cafe, Beleza Coffee Bar and The Trident. The dirty mug can be returned to any of the shops. … Charlotte’s Legendary Lobster Pound in Seawall, Maine, will get lobsters high on cannabis before they are cooked, on request. “If we’re going to take a life we have a responsibility to do it as humanely as possible,” said the owner. … Kellogg has put out limited edition All Together cereal, combining Froot Loops, Apple Jacks, Rice Krispies, Frosted Flakes and Frosted Mini Wheats in the same box in honor of SpiritDay, an effort to stop bullying of LGBTQ youth. … The Los Angeles City Council is debating a bill that would force restaurants at Los Angeles International Airport and other public venues with a “captive dining audience” to offer at least one non-meat entree on their menus. … A Maryland Congressman has nominated chef José Andrés and his small nonprofit group that fed Puerto Ricans following Hurricane Maria and folks at many other disasters for the Nobel Peace Prize. … Tesla is planning a drive-in restaurant/Supercharger station in Santa Monica. Expect delays in timely table delivery of entrees. … Lyft is teaming with a D.C. food bank to provide families in food deserts with $2.50 round-trip rides to the nearest full-service supermarket.

Goodbye and hello: The sequel

The end of 2018 saw more eatery closings. The short-lived Lunetta Italian has closed at 2785 Iris Ave., formerly Arugula, Laudisio and A La Carte. Treppeda’s Ristorante closed abruptly Dec. 17 after 22 years in business in Niwot. The Cup closed at 1521 Pearl St. on Dec. 31. And, the 8-year-old Ted’s Montana Grill has closed at 1701 Pearl St.

A name has finally been chosen for the new minor league baseball team replacing the Colorado Springs Sky Sox. The finalists included the Happy Campers, the Throttle Jockeys and the fan favorite: The Colorado Springs Rocky Mountain Oysters. Unfortunately, the team instead chose the name “Rocky Mountain Vibes” with the s’mores-themed mascot, Toasty.

I enjoyed simple pleasures during a Christmas shopping lunch with my son, Hans, at Taqueria La Esperanza in Lafayette. The hors d’oeuvres were meaty carnitas and chicharrón tacos with cilantro and chopped onion sparked by a salsa bar including fried jalapeños, pico de gallo and pickled jalapeños. The entrees were an asada torta on grilled bollilo bun with tomato, onion and guacamole, and soft, wide poblano chiles rellenos filled with melty white cheese. The beverage/dessert: iced horchata.

John Lehndorff is predicting that pie will be really big in 2019 … but he predicts that every year. He hosts Radio Nibbles: news.kgnu.org/category/radio-nibbles.