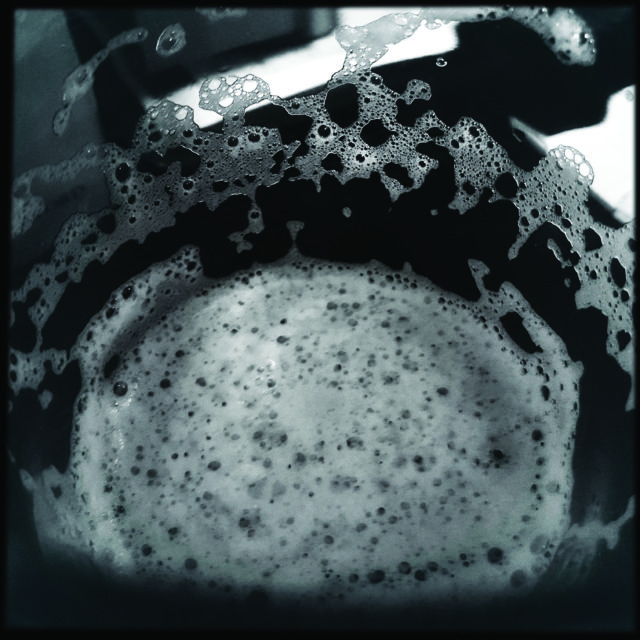 I’ve been writing the end for so long, but I never seem to get any closer to it.

If you’ve been following this column for any amount of time, you’ve probably noticed I have a fixation. I’m not alone; a lot of beer writers out there have been licking their chops, ready to call the end to the explosion of the craft brewing industry for years now. Some started decades ago—a position that seems quaint from today’s vantage. Others joined the chorus more recently when a couple of key players sold to larger companies. That’s happening more and more these days, and each time the refrain is the same: It’s over, it’s done. It was fun while it lasted but go home. It’s a shell of what it once was. You should have been there.

That narrative picked up a lot of steam over the past two years. In this regard, beer isn’t unique. But the pandemic didn’t shutter thousands of businesses and change consumption as we know it. Boulder County breweries weathered the everlasting storm pretty well. Some closed, but not a lot. The rest are still with us and will be for some time. To quote Joan Didion, “It’s easy to see the beginnings of things, and harder to see the ends.”

I guess that’s the thing: We’re all looking for an end because the end signifies that the story is complete. The Walnut Brewery opened in May 1990 and closed on June 4, 2017. Its story lies between those two dates. But the story has no end. It just keeps going, adding more here, subtracting some there.

I once interviewed a brewer—who will remain anonymous for reasons that will become momentarily apparent—who said that the beer industry has the most loyal customers. Only two things steal them away: The grave and the program (you know the one).

But what’s true for the industry is not true for the individual breweries. The slings and arrows of outrageous fortune they suffer are many. In the summer of 2019, I interviewed David Zuckerman—Boulder Beer’s brewmaster from 1990 to 2019—in Boulder Beer’s main conference room. Built in the early 1980s, the brewery on Wilderness Place reflected its age. Established in 1979, the brand felt it. Those conference room shelves sagged under the weight of 40 years worth of bottles and cans; each one displayed to commemorate the many brews Boulder Beer produced. A four-decade story told in bottles and labels. Zuckerman pointed them out to me in chronology, called out each label like he was flipping through pages of a yearbook until he came to Cliffhanger Amber Ale and Flatirons ESB, two early seasonals that dislodged something in his memory. “For us, that was the beginning of the What’s-Next-Monster,” he said. “Which, to this day, has not been tamed.”

Zuckerman went on. Around 2004, he and the rest of the Boulder Beer brass realized that the What’s-Next-Monster was here to stay. At that time, Boulder Beer’s number one seller was Hazed & Infused, a dry-hopped amber ale that was a good 12 years ahead of its time. By the time the writing was on the wall for Boulder Beer in the late 2010s, hazy beers were all the rage. Being that far out in front, you’d think Boulder Beer would be in an ideal place to capitalize. But no amount of recipe tweaking or rebranding could capture the zeitgeist. It’s hard to reinvent yourself 40 years in. There’s too much history, too many memories. So much time spent dwelling on the roads taken and the one missed. What was next would not include them.

This Boulder Weekly column will mark my final as your friendly neighborhood beer writer. Next week, you’ll find a new voice bringing you all the brewing (and distilling, and fermenting, etc.) news that’s fit to print. I hope you two have fun. Frankly, there’s so much fascinating stuff going on these days I’m looking forward to discovering it through someone else’s words.

As for me, it’s time to let the Walnut go and get out from under the What’s-Next-Monster. I know they’re just metaphors at this point, but those metaphors have a way of getting their hooks in you. You’ll still find my film reviews in the paper and on KGNU, and I’m sure I’ll pop up occasionally as some of Boulder County’s legacy brewers cross some major milestones in the next couple of years. Until then, it’s been a pleasure, and I hope to see you at the bar. Cheers.

Michael J. Casey is the author of Boulder County Beer, the story of how a group of young entrepreneurs from across the country turned Boulder County into ground zero for craft beer in the Centennial State. Available wherever books are sold.