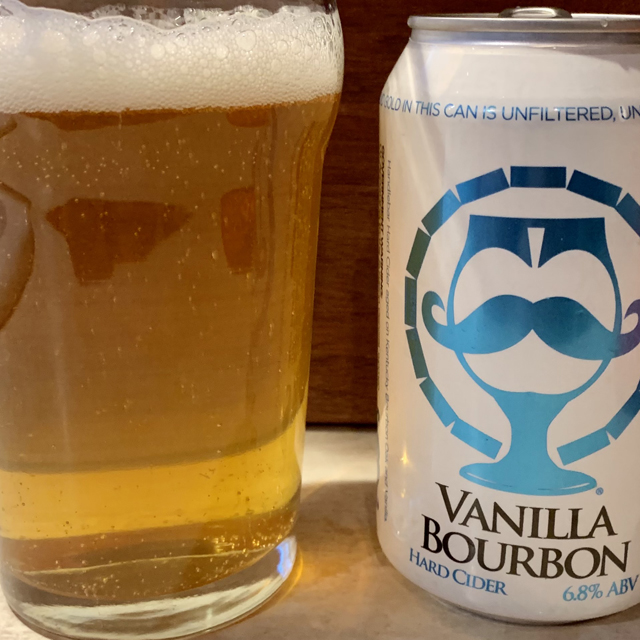 Cider makers, after rapidly gaining a foothold in the alcoholic beverage market, are now starting to imbue their beverages with some interesting flavors. A few weeks ago, I wrote about St. Vrain Cidery’s Gingerbread cider, which was remarkable for its restraint — only hints of ginger and clove on the palate, which paired phenomenally with its robust apple base.

If you’ve only dipped your toes into the craft cider renaissance, consider the holiday season a good time to experience the breadth of what’s available. Cider has roots in the holidays after all — going back to the Middle Ages, people would go wassailing to orchards in the English countryside, chanting recitations in hopes of spurring a good harvest in the coming year. There’s also some less romantic instances of ancient wassailing — think rowdy bands of young men barging into homes in search of booze — but it’s still in practice throughout the world today from Christmas through New Years, often featuring warmed and spiced drinks.

We suggest forgoing the B&E — if you find an orchard in which to chant archaic langauge, maybe ask permission from the orchard owner — and instead just pick up a few cans of interesting Colorado cider from local makers.

There are two from Erie’s The Old Mine worth finding. First, Its Apples, Vanilla and Bourbon Oh My! cider is a trip for the palate. You don’t necessarily expect the robust amount of woodiness that shows up on each sip, but it’s pleasant. The cider was aged on Kentucky bourbon oak with vanilla, creating a multi-layered sip that emphasizes the underlying dryness of the base cider.

Second, from The Old Mine, is the Chaider, a sweet and spicy sipper imbued with the bright flavors of chai tea. The extra kick in there isn’t from ginger, it’s from a pinch of habanero, which brightens every slug.

Both offerings from The Old Mine are limited release, so grab ’em if you see ’em in your local liquor store.

There’s two year-round offerings from Stem Ciders worth finding this winter. Le Chêne is aged in red zinfandel barrels, imparting a creamy, deep fruitiness that plays well with brighter apple cider. The barrel aging brings caramel, vanilla and a pleasant astringency that gives the cider some teeth. Then there’s The Woods, a barrel-aged cider from New Hampshire apples that presents an ideal balance of acid and tannins — a cider with subtle complexity you’ll enjoy exploring.

Some others you should check out over the next few months: Boulder’s Locust Cider has the aptly named Winter Warmer, an off-dry small batch cider made from Washington apples blended with cinnamon spice; you really get the cinnamon. BOCO Cider has Cab Crush, a fan favorite at the North Boulder tap room, made from resting dry cider for two weeks on Bookcliff Vineyards’ cabernet sauvignon grape skins and seeds. It’s got strong tannins, as you might imagine, but some tart cherry and raspberry notes that are backed up in its pinkish hue. Order both online at locustcider.com and bococider.com respectively.