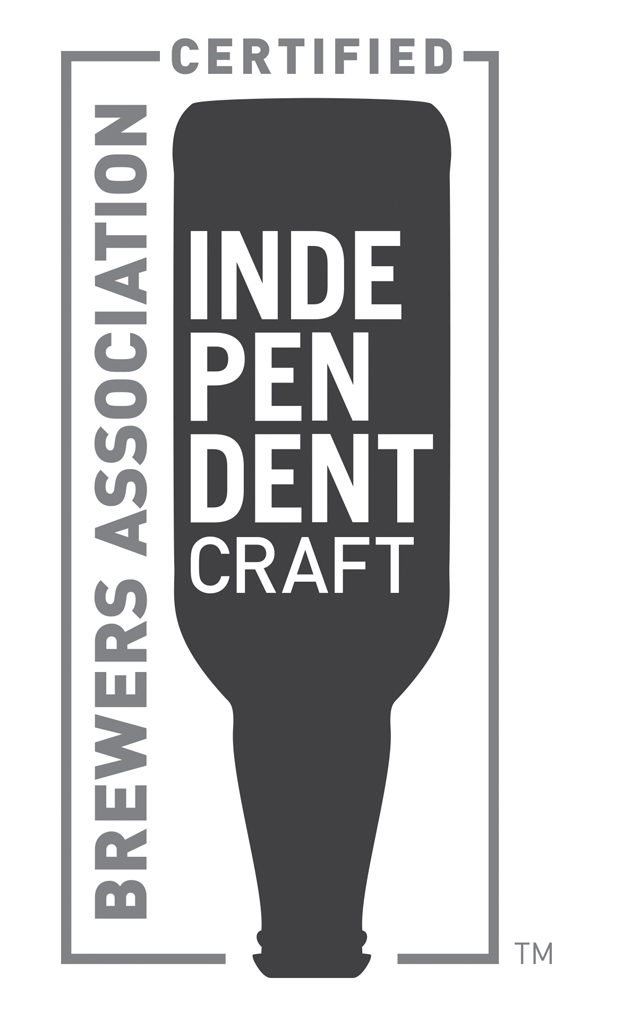 In 1978, there were 42 brewing companies and less than 100 brewing locations in the United States. Today, there are 5,600 breweries.

“Something amazing happened in between there,” Julia Herz of the Brewers Association (BA) explains. “You had two big things: You had this localization of beer movement happening, and you had the advanced beer culture coming on board.”

“When you only have 12.3 percent share by volume for that group of breweries — that’s who the [BA] exists to promote and protect — and we have a cooling of growth, we have members saying in the marketplace: ‘Things are getting really tough.’”

Those three words, “getting really tough,” speak to the other side of the acquisition equation, which Odd13 co-founder Ryan Scott describes as “acquisition seeking behavior.”

“It’s taking on investors, it’s growing very, very rapidly. It’s trying to get to a size, and presumably profitability numbers, where it looks like a reasonable target for Anheuser-Busch or somebody else to take over,” Scott explains.

Like any business, growth is one of the main objectives, and the pitfalls along the path are legion.

“That’s entering the sweet spot where the big brewers are going to take notice because you’re moving into regional territory,” Scott says. “I think it would be really easy for somebody who has their mind set on growth to take on too much debt right around [that] size [and] end up in a situation where they have to take acquisitions as an exit because they don’t really have anything else.”

“Breweries across the country have basically come out and said straight-up: ‘Yeah, we invested heavily and then our sales projects weren’t accurate and now we have a huge debt load and had to sell to somebody. Couldn’t sleep at night,’” Wallace explains. “That’s the most common reason.”

Left Hand, which produced over 70,000 barrels in 2016, is employee-owned and remains “Righteously Independent,” partly because Wallace puts his own advice into practice.

“Live within your means,” Wallace advises. “Make something that makes a difference. Give people a reason to support you and drink your beer. Be patient. Build a strong foundation, don’t get too far out over the tips of your skis — because, at that point, you get so leveraged that you get taken out.”

Though the volleying that transpired between Big Beer and the BA this summer provides a nice narrative, this battle has been fought for more than a decade now. As Wallace points out, the BA began drafting versions of the Independent Craft seal roughly 10 years ago but didn’t get rolling until 2014.

“[That’s when] we started to see breweries getting in too deep, getting over-leveraged, getting in trouble; the big guys started swimming around and picking them off,” Wallace says.

It should be noted that BA’s seal is not intended to shame brewers for “selling out.” Some brewers’ end goal may have been a sale the entire time, and in a free market economy, that’s their prerogative. The purpose of BA’s seal is to help inform consumer decisions while combating Big Beer’s crafty business practices.

“[Big Beer is] trying to erase the line between the breweries they own and the breweries they don’t,” Wallace says. “They’re basically saying: ‘It doesn’t matter.’ And we think it does matter. We think it matters to a lot of people; enough people that it could have a significant impact over time.”