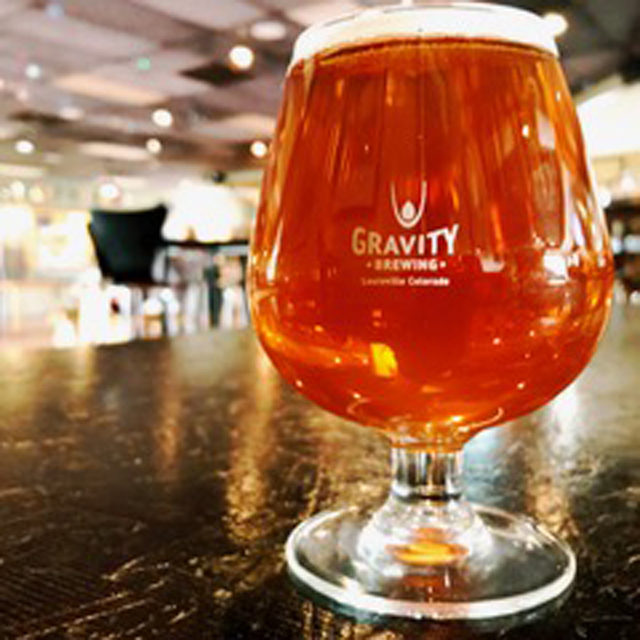 Though India pale ales (IPAs) are still enjoying a multi-year residency atop the craft beer throne — placement unlikely to be usurped anytime soon — they weren’t always the darlings of the beer drinker’s portfolio. Originally developed by English brewers in the 18th century, IPAs didn’t catch on until the 1840s, when the British Raj was all the rage, and some marketing genius decided to start slapping the words “India pale ale” on their hoppy beers.

Enter the Double IPA (aka DIPA, IIPA and Imperial IPA), ostensibly created by Vinnie Cilurzo in 1994 by accident when Cilurzo leaned on bitterness to mask any off flavors. Like penicillin and the Reese’s Peanut Butter Cup, the accident gave way to discovery, and a bigger, bolder, bitterer style of IPA was born. In 2003, the Great American Beer Festival officially added the category to their competition.

Typically high in alcohol (7.75-10 percent ABV), the hallmark of the DIPA is full-bodied, hoppy flavor and a good deal of perceivable bitterness. The benchmark still belongs to Cilurzo, with his Pliny the Elder from Russian River Brewing Company. It’s hoppy, it’s bitter, and it’s unbelievably balanced. And though most writings and descriptions of DIPA tend to focus on hops and bitterness, it’s the malt balance that makes or breaks the beer. Not enough, and the beer becomes an astringent bitter bomb; too much, and you end up with treacle reminiscent of cough syrup.

Take Gravity Brewing’s Acceleration: deep gold in the glass, practically copper, with strong lacing, a soft nose and an open and inviting flavor. If served too cold, the brew holds back its secrets. Allow it to warm, and you’ll find a perfect balance of sweet and lively, malty and hoppy.

Heading over to the Front Range Brewing Company in Lafayette, their DIPA, Hogback, features 100 International Bittering Units. That might put some off, but Hogback has a surprisingly smooth mouthfeel and fruit-forward characteristics that make it an ideal beer for the warming months.

Both Acceleration and Hogback lean on bitterness for stylistic expression, but that isn’t the only way to approach DIPA. Ska Brewing’s BHC DIPA is big and juicy; Outer Range Brewing Co.’s Two Pound Tent — with its bright orange citrus and creamy mouthfeel — might be one of the best hazy DIPAs in the state; and Rails End takes their already grapefruit and tangerine-y DIPA and infuses it with blood oranges to make a Blood Orange Double IPA — an ideal beer for brunch, and an even better beer to encourage the mid-morning nap.

Few beers are as versatile as the IPA, and when you expand the canvas to the double, there are many discoveries to be found. Sure, they’ll bite, but you might like it.