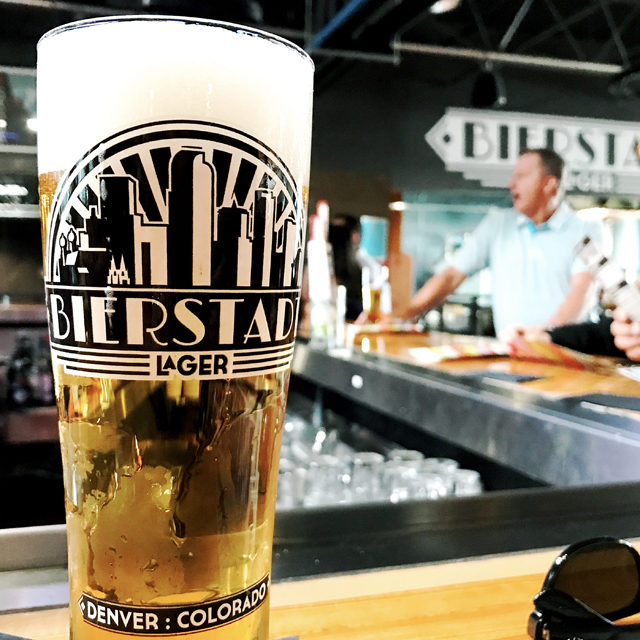 Much like penicillin and Reese’s Peanut Butter Cups, lager’s genesis was accidental. As the story goes, lager was discovered in Bavaria (or neighboring Bohemia, depending on what you read) in the 1500s when brewers stored their beer in cool caves to halt the fermentation process. But on this occasion, the yeast strain loved the cold and continued to ferment, producing a cleaner, more refined beer. Quite the discovery, considering brewers back then weren’t even working with a thermometer. Soon the accident became a process, and these Eastern European brewers became synonymous with their lager (German for “to store”), and when they emigrated to the U.S. in the mid-19th century, they brought their prized possession with them.

Jump ahead 150 years and lager beer is roughly the same in practice, though vastly different in culture. Three of those aforementioned immigrants — Adolphus Busch, Adolph Coors and Frederick Miller — went on to build beer empires, transforming American beer-drinking habits and making lager the most consumed beer style on the planet.

That might explain why many craft beer drinkers often malign lager; ubiquity is easily dismissed. Even while calling lager the perfect “porch beer” or “lawnmower beer,” their praise carries a subtle dig. True, lager may not have the bracing bitterness or pungent aromas the hopheads are looking for, and though some brew lagers with adjuncts, it doesn’t carry nearly the same flavor profile of a pastry stout. And since most lagers prize their crystal clear appearance, the haze craze has all but passed them by.

But despite its simplicity, lager is a supremely versatile beer. Clean, crisp and refreshing, expressing malt characteristics with just a touch of hop bitterness, these beers are great for the dinner table, particularly spicy Mexican and Asian cuisine. Be it blisteringly hot green chili or sweet and nutty Thai curry; lager cuts through sugar and spice like a cleaver through warm butter. It even goes nicely with grilled fish or salade Niçoise. And Italians reach for lager, not wine, to drink with pizza.

And where does one procure these delicious lagers? Start with Wibby Brewing’s Lightshine Helles. Wibby is the place to go in Boulder County when craving a well-crafted lager, and Lightshine might be its most iconic. Clean malt taste through and through; this beer finishes slightly sweet with nary a bite.

Looking north, Odell Brewing Co.’s recent release — the Colorado Lager — is easily one of its best offerings, and that’s saying something. Crystal clear and positively brilliant, Colorado Lager pours like canned sunbeams in your kitchen. Slightly floral, but not at all musty or dank, this lager exhibits clean hop flavors alongside malt for a supremely refreshing beverage.

And if you’re up for a drive, then head over to Bierstadt Lagerhaus in Denver. Currently, it offers a historical re-creation: 1910 St. Louis Lager made from rice grits, 6-row malt and macro lager yeast. The nose is clean, the mouth is soft, the finish is crisp and the experience is uplifting.