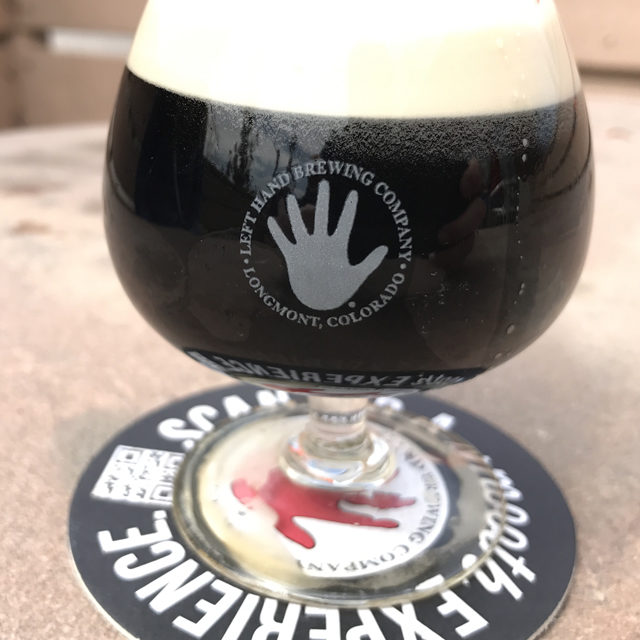 You belly up to the bar and order a lager. The bartender nods, slides the glass up to the tap and tips the handle back 45 degrees. The beer races out, filling up the glass with a frothy, carbonated brew, and in a matter of seconds, a fresh pint is before you. Then your friend orders, but this time the barkeep gently places the glass on the bar, pulls the handle down 90 degrees and watches as a slow and velvety stream of nitrogenated beer cascades into the glass. The bartender’s hand is steady; slowly adjusting the flow as the pint gradually fills with a tempest of white foam in a sea of dark brew. Sure, it takes three times longer than your lager, but the ritual is a thing of beauty.

While the vast majority of beer found on tap and at liquor stores is pressurized with carbon dioxide — those lively, prickly bubbles that quench your thirst — nitrogenated beers (nitro for short) are quickly becoming a common alternative, and not merely for aesthetic purposes.

Nitro dates back to 1959 with Michael Ash, a scientist working for Dublin’s Guinness Brewery, discovering that nitrogen wasn’t as soluble as CO2. At the time, Guinness was practicing a high/low dispense system with bartenders cutting fresh stout with older, stale beer to give a smoother, complex and more nuanced mouthfeel. Nitro streamlined that process and transformed Guinness stout into a signature beverage the world over.

But nitrogen is much more than a streamlined delivery device; it’s a complete transformation of the drinking experience. Case in point, Left Hand Brewing’s latest year-round release: Death Before Disco. Weighing in at 6 percent alcohol by volume, this porter exhibits a solid amount of malt (Pale 2-row, Munich, Crystal, Chocolate and Carafa), a hint of hops (Centennial and Cascade), a coat of dark chocolate and a touch of berry fruit. It’s a solid beer, but it’s also on the anemic side, which isn’t necessarily a bad thing — many porter drinkers prefer lighter-bodied beverages. It’s easily found at your local liquor store, but should you find yourself near Left Hand’s Longmont taproom, then Death Before Disco on nitro awaits, and the experience is vastly different. The head builds into a thick, creamy ring; the nose pops with sweet malt, the flavor develops a strong punch of dark berries and the velvety finish lingers like a full-bodied red wine.

Few do nitro beers better than Left Hand. Its Milk Stout, Chai Milk Stout, Blackcurrant Cream Ale and Wake Up Dead Imperial Stout — a beast of a beer that tastes like a cross between chocolate milk and Jägermeister — can all be found throughout the year at your local liquor store or watering hole.

Almost every bar has at least one handle devoted to nitro, so why not go out and try a pour? Sure, it takes longer than your average CO2 beer, but the best things in life are worth the wait.