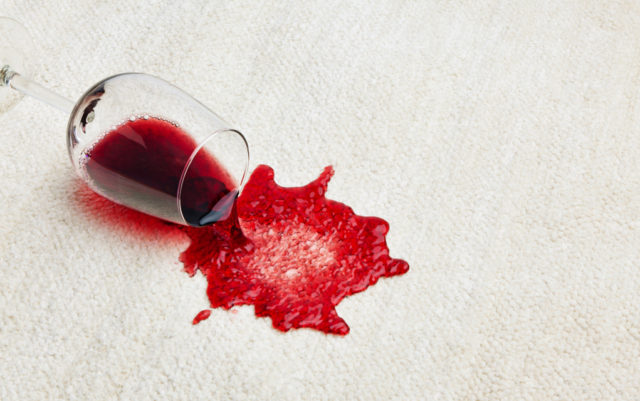 On June 17, Richard Betts (formerly of Boulder), announced his resignation from the Court of Master Sommeliers Americas (CMSA), saying the hallmark wine organization was one “whose values are at great odds with my own.”

Betts served as a CMSA board member and taught dozens of classes over the last 17 years, but resigned via a post on Medium that, in this time of social reckoning, lamented the organization’s stagnant leadership and tepid response to calls to be more inclusive, among other concerns.

“It is unacceptable that in some CMSA circles there has been rhetoric around not being a political organization and wanting to remain neutral. There is no neutral,” Betts wrote. “By doing nothing, one passively endorses the status quo — and the status quo for BIPOC in America has been, and remains, horrible.”

Betts was soon joined by others renouncing their association with CMSA, including Brian McClintic, who appeared in the popular documentary SOMM, which tracked the rigorous educational process sommeliers must go through to earn Master Sommelier status, and Nate Ready, of Oregon’s Hiyu Wine Farm, and who helped launch Boulder’s Frasca Food and Wine and Meadowlark Farm Dinners.

Ready wrote of his decision: “Over the years the institution has grown in influence. Paradoxically, as incredibly talented people have spent a prodigious amount of time and creative resources to solve these problems they have become worse and not better. This has culminated with the recent failure to take a clear and timely stance with regard to racial injustice and Black Lives Matter. While some of the fault for this lies with individual members it’s the nature of the institution that modifies and shapes their efforts that I find most problematic.”

The CMSA announced it would stop using the singular word “Master,” to refer to Master Sommeliers, in favor of the longer nomenclature. But for many, perhaps the move was too little, too late.

Several years ago, a pocket urban farm in North Boulder started getting some buzz. The Diaz Farm, owned by Pepe and Veronica Diaz, were selling produce and eggs from their one-acre farm, along with sourdough bread and empanadas.

That expanded into tacos, gorditas and more from the onsite Tierra y Fuego food truck. Anyone that’s driven past their Jay Road spot knows the place quickly gained an enthusiastic following. That’s all been parlayed into a brick-and-mortar location of the same name (also in North Boulder, on Broadway), where the Diaz team serve their straightforward, fresh Mexican fare in the form of tacos, burritos, quesadillas and more, alongside alcoholic and non-alcoholic drinks.

It was only a matter of time before the Diaz operation expanded — the food is wildly good. Do yourself a favor and stop by (4550 Broadway, Unit C-3A).

The Brewers Association (BA) announced winners of the 2020 Industry Awards, as voted on by fellow beermakers, BA staffers and past award winners.

McGivney has worked at Odell since 1995 and, in honoring him with this award, the BA pointed out that he has helped develop new hops, built farmer-brewer relationships and discovered the innovative process known as fresh grinding hops — crushing the whole hop, thus releasing its oils for a fuller, hoppier flavor. As a result of his work with hops and building relationships with growers, the BA says McGivney has opened doors for smaller brewers to gain access to high-quality hops.

Other 2020 winners include Adam DeBower of Austin Beerworks (bottom photo) and Oscar Wong (middle) of Highland Brewing Co., in Asheville, North Carolina. More info on the winners at brewersassociation.org.