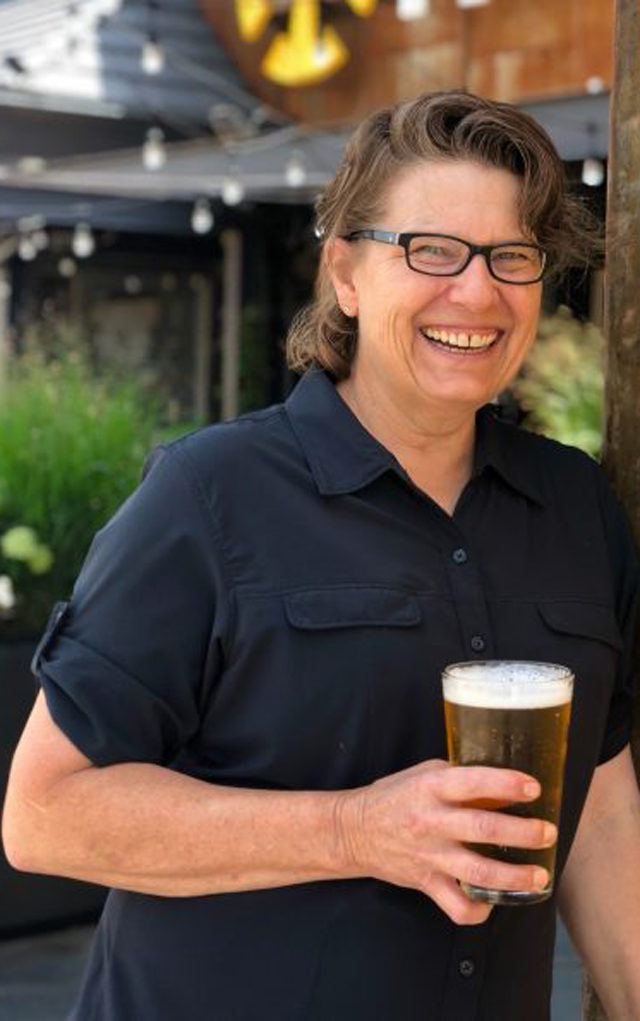 Earlier this month, Fate Brewing Company announced that Denise Jones — formerly of Moylan’s Brewing and Distilling Company and Third Street Aleworks, both located in California, and Wyermann Specialty Malts in Germany — would be joining as Fate’s director of brewing and distilling operations. Yes, you read that right: distilling.

“If you’re going to make whiskey, you need a mash tun, you need to basically make a hop-less beer before you put it in the still,” Jones says. “The equipment, the basic equipment, to get the first part [of the distillation process] is sitting right there at the brewery.”

For Jones, it makes perfect sense to have a brewery and distillery in the same facility — should the law permit — and for anyone paying attention to national drinking trends, it makes perfect sense for a brewery to get into the spirits business. Much ink has been spilled in the past few years about millennial drinking habits and the uptick in spirit sales and the decrease in beer volume sales. Jones sees this as drinkers choosing quality over quantity — two good beers over three mediocre beers — and “more bang for your buck.”

“They are looking for value, they’re looking for homegrown,” Jones says. “As odd as it sounds, in this culture where they have a cell phone — and they don’t want to talk to anybody and it’s constantly in their face all the time — they want to go to the pub, and they want to have something tactile that’s local and feels like it’s homemade.”

And with a 25-year career in the brewing and distilling business, across three states and two nations, Jones is no stranger to shifting trends. Growing up in her parents’ restaurant business, Jones learned the value of talking to the customer across the bar and table.

“It affords me the opportunity to actually talk to my customers and understand what types of beers they actually like,” Jones says.

Though Jones’ familial roots are in the restaurant business, she wasn’t keen on the culinary academy’s hours, so she decided to give a brewing education a shot.

“I was the first female graduate of the American Brewers’ Guild under the direction of Dr. Michael Lewis from UC-Davis,” Jones recounts.

That led to an apprenticeship at Great Basin Brewing in Sparks, Nevada, which turned into employment before Jones headed off to Tahoe, Utah, for a head brewer position at Blue Water Brewing. Then, an eight-year stint as Third Street Aleworks’ head brewer, followed by six-and-half-years as Moylan’s brewmaster before relocating to Weyermann in Bramberg, Germany, for three years.

“Everything I do seems to be fun,” Jones says.

And now Jones joins Fate full-time in December. First up: “Get the wheels going on a distillation program and diversification of beverage program.”

And more than anything else, Jones is looking forward to “having a rapport with the people who drink my beer.”

“That is where the future lies.”