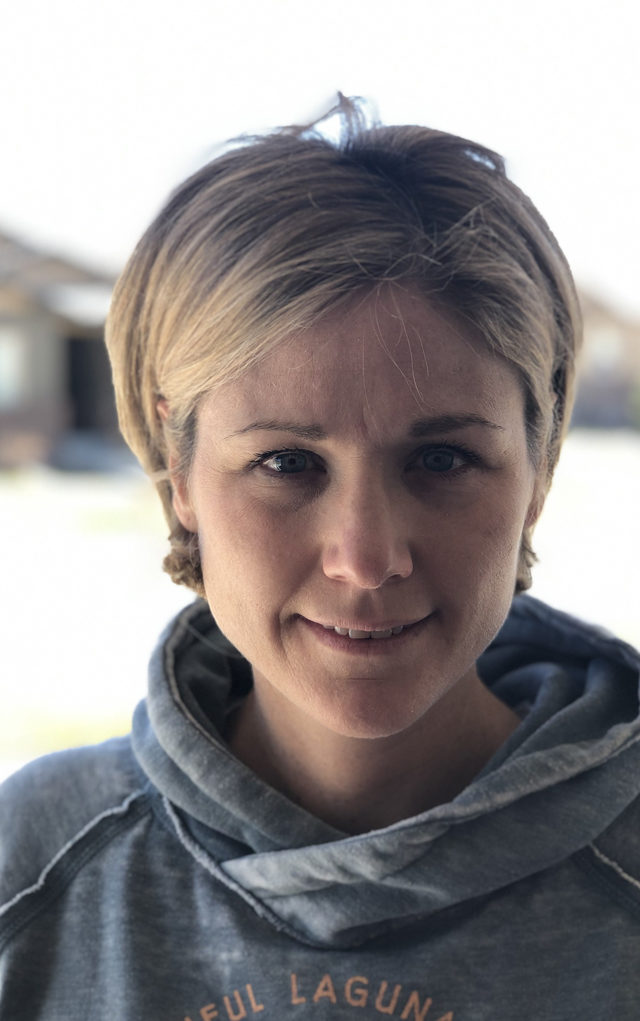 Trying to comprehend what a company is, where they’ve been and where they’re headed is no easy task. But for Kristin Scott, president and cofounder of Odd13 Brewing in Lafayette, it’s just “one of the many joys of running a small business.”

“It can be overwhelming and incredibly stressful,” Scott says, “but it’s also cool to be able to see the 30,000-foot view.”

Scott founded Odd13 Brewing with her husband, Ryan — a homebrewer gone pro — in 2013. It was the first business they owned, and the first time either worked at a brewery.

“I was coming into this business with a completely open mind,” Scott says. “I literally was taking one step at a time, and one week at a time.”

Now, six years in, the Scotts own and operate one of the most innovative breweries in the county.

Like most small business owners, Scott wears many hats at Odd13 — everything from managing growth and tracking sales to supplying distributors across Colorado and Arizona with branded tap handles, coasters and glassware. Not to mention, making sure your local store is stocked with fresh Codename: Superfan, Odd13’s flagship hazy India pale ale.

“It’s pertinent that we make enough to keep the market supplied,” Scott says, “but not too much because no one wants an 8-plus-month-old IPA.”

Which is why Odd13 has invested in a lab to help them better identify and eliminate contaminating off-flavors that could infect a batch of beer.

“As we grow and distribute to farther places, shelf-stable packages are key to our long-term success,” Scott says. “Two- or 3-month-old IPAs with no signs of oxidation and minimal hop drop is amazing.”

Not many beer drinkers think about shelf-stability, dissolved oxygen or hop drop when they pluck a six-pack out of the cooler, but that’s why Odd13 has to. If they didn’t, one bad experience could turn a drinker off to a label, a brewery, even an entire style of beer.

Attention to detail is what turns a thriving local brewery into a successful regional brewery — think of the consistency and quality you’ve come to expect from New Belgium or Sierra Nevada — and Odd13 is getting there, with care and good beer.

“I believe our approachable fruited sours and hazy IPAs appeal to both the core craft consumer as well as the casual craft consumer,” Scott says.

“It’s fruity, it’s easy to drink, and it doesn’t taste like my dad’s beer,” she continues. “Our products appeal to those just curious about craft beer to customers who will only drink craft beer.”

And with a lineup of ales and lagers that are both of the moment and on the cusp of something new, the future of Odd13 Brewing looks bright.

“We wouldn’t be where we are today without the amazing people we have hired throughout the last six years,” Scott says. “Sure, it’s been a roller coaster of ups and downs and scary moments, but totally worth every second.”