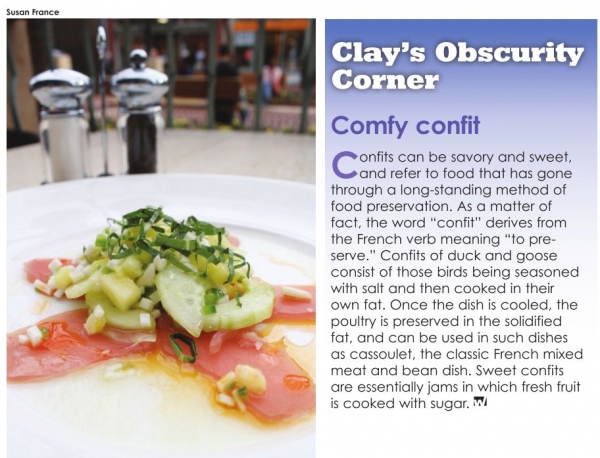 In the late 1990s, I worked on west Walnut Street, a stone’s throw from the Pearl Street Mall. For lunch, I’d patronize now-defunct venues like Juanita’s and the New York Deli, and I’d often pick up morning coffee at the old Bookends Café. Like many, I felt a touch of melancholy when I heard that Bookends was closing, but I’ve also learned to accept that businesses invariably come and go on Pearl.

Riffs Urban Fare now occupies the Bookends space, and it’s owned by the same folks who had the Café. Chef duties are handled by John Platt of Q’s Restaurant. Upon entering for lunch, I experienced mild déjà vu, as this self-described “foodbar” had a similar layout to the cafe. I was joined by Louise and Grant, and it seemed appropriate to meet these new friends in this revived venue. Taking in the dark woods and industrial design bits, Louise observed that the space possessed an “urban, New York feel.”

The menu features small plates and%