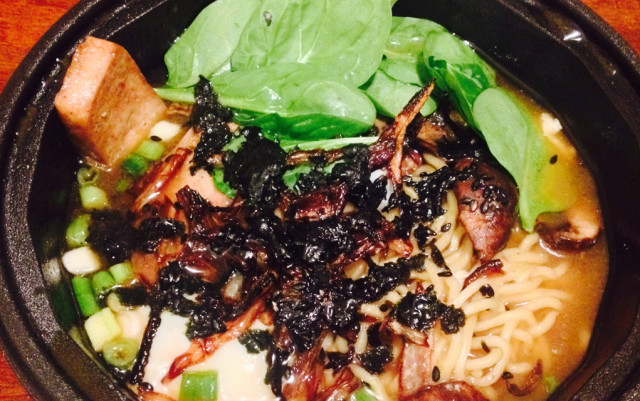 With news that the proposed 15,000-square-foot indoor and outdoor food truck park in Boulder is moving forward, it’s a good sign that when I drive by Upslope’s Lee Hill taproom, there seems to be a new food truck sitting in the parking lot each time. Recently, I was fortunate to stumble upon Rama Ramen, which is based out of more of a trailer than a truck, but which serves a rotating menu of ramen bowls and select sides.

Operating, truly, out of a small trailer, the menu is likewise pared down. As the last customer of the day, I ordered a miso bowl and a spicy tantanmen ramen bowl. Both dishes were prepared over a small stove, upon which sat a tall metal pot that ostensibly kept water boiling throughout the shift.

The ramen was served in handy to-go containers made of heavy plastic that are also deep and sturdy enough to eat out of. There are minimal accoutrements on the trailer stand — sriracha and soy sauce — but sticking your mug near either bowl reveals that there’s already more than enough flavor in Rama Ramen bowls. 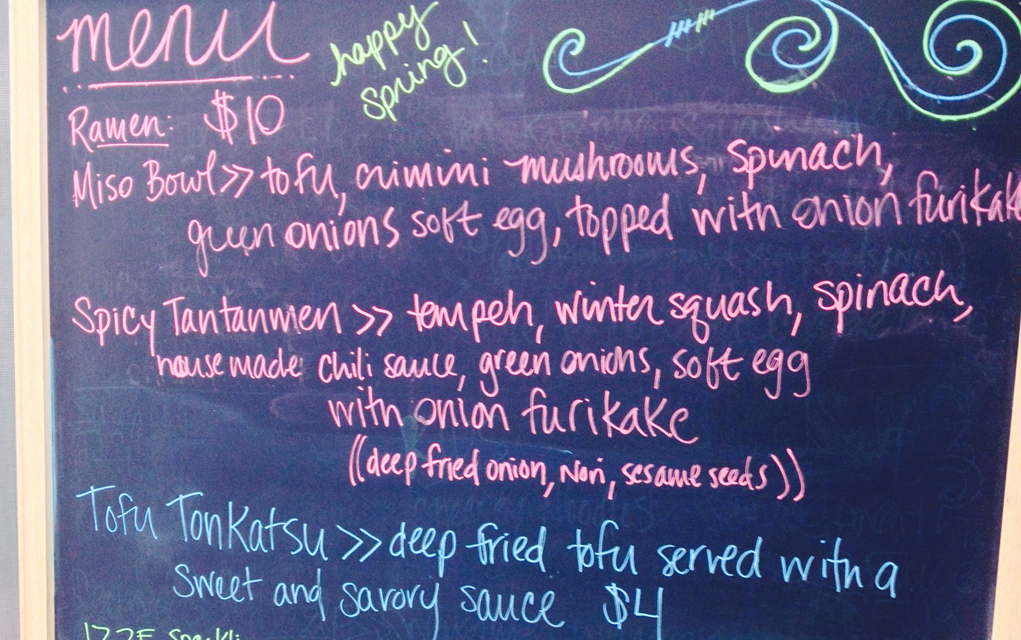 I start with the miso bowl. It’s made of tofu, crimini mushrooms, spinach, green onions, an egg and crisp onion furikake. The noodles in this bowl (as well as in the other dish) were thick and balanced slight sweetness with saltiness. The thicker noodles, bloated with the flavor of broth and slightly chewy, worked well for me.

The components of the miso bowl were exceptionally prepared. The mushrooms clearly gave depth of flavor to the broth and also provided an earthy morsel when it landed on the spoon or in the chopsticks. The tofu was lightly fried and then dropped in; it was easy to cut (sometimes, as you might know, the skin of fried tofu in soup will be perforation resistant), and it was nice and salty. It also provided a nice texture to the dish, adding a substantial solid element.

The egg was poached and fell apart and basically dissolved after poking. Its flavor was rich and the bits of ramen that soaked up some of that egg were the best bits. Rama Ramen uses the local, natural, speckled kind of egg, and its integrity shows in this dish.

The spinach was placed in last and so was crisp and cool. The texture and temperature of the spinach was a necessary component of the bowl. And speaking of texture, the dark horse of the miso bowl was the onion furikake, which were basically onions grilled to a crisp and mixed in with sesame seeds. They added deep char and onion sweetness to the bowl.

Overall, the miso bowl was well-composed and balanced. The spicy tantanmen, however, was my favorite.

It consisted of tempeh squares, winter squash, spinach, house- (or trailer-)made chili sauce, egg and onion furikake. What was exceptional in the dish was the refined flavor and heat of spice in the broth that the chili sauce imparted. It was the body kind of heat, as opposed to hot on the tongue, and it stayed manageable and constant throughout the bowl. The tempeh was perfectly cooked, but you’d definitely have to be accustomed to the flavor of it before diving into this bowl, or else it might seem a bit jarring. The winter squash was sweet and cut into big, soft chunks and quickly become the treasure to find on each bite.

Rama Ramen is hauling itself around Boulder County, and for $10, the bowls are an easy, unique dinner that are carefully crafted and lovingly made. 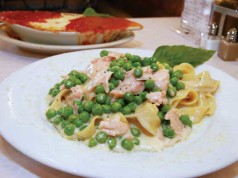 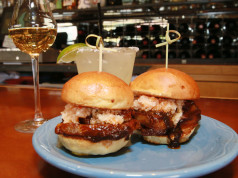 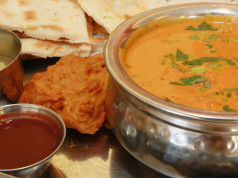