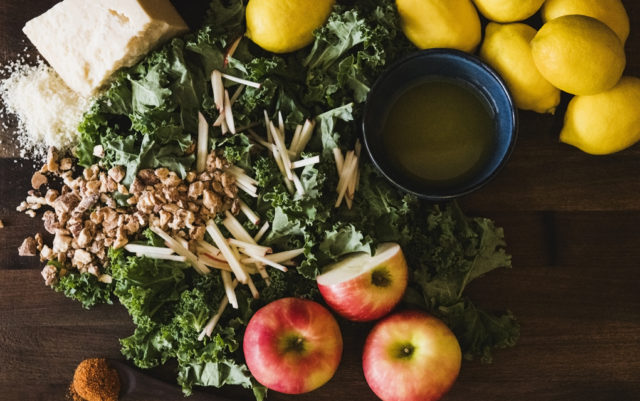 Of course restaurants have taken it on the chin during the pandemic. But the call to support them has been so full-throated, in part, because they support so many people in so many other industries.

We’ve also realized just how vital a function restaurants serve in our social lives, and that extends to events. Food and beer festivals have largely been canceled or postponed, both the big city-block-large events and those held at individual restaurants and other establishments. But consider First Bite, Boulder County Restaurant Week, which kind of weighs in at both ends of the scale — dozens of local restaurants across the county typically offer discounted meals for a week in November, and plenty of people try to hit several restaurants before the week is done.

It’s a boon for restaurants during a typically slow period; it builds community within the local food scene; and it enables diners to try new restaurants without as steep a price barrier.

But with safety measures still in place to prevent the spread of COVID-19, First Bite producer Jessica Benjamin decided this year’s event needed to look different.

“The real goal of First Bite — the reason we host a restaurant week — is to create and strengthen community, to deepen the connection between restaurants and their customers,” Benjamin says. “This year, since we couldn’t offer a traditional restaurant week, yet restaurants need our support now more than ever, we came up with the idea of a cookbook to connect people with restaurants they love, or haven’t tried yet.”

Benjamin gathered 40 recipes from more than 30 Boulder County restaurants to be included in A Bite of Boulder, paired with photos from Christina Kiffney. The book is available for preoder now ($29.99 at firstbiteboulder.com/cookbook) with publication scheduled for Nov. 12. At least half the proceeds from the sale of the book will go to the restaurants that are featured in it.

About those restaurants: Many of your favorite spots are included, with recipes for everything from appetizers to entrees, desserts and cocktails. OAK at fourteenth’s famous kale salad is in there, as is the hamachi carpaccio from Japango, and Zolo’s Colorado-inspired cactus and corn fritters. There are recipes from Black Cat, Chimera Ramen, The Greenbriar Inn, River and Woods and many, many more.

After the book is released, you can purchase it from First Bite’s website or from Cured, Savory Spice Shop and the Boulder Book Store. And thanks to support from Society Insurance and the Downtown Boulder Partnership, each participating restaurant gets 25 complimentary copies they can sell at full profit in their own locations.

So the 15th edition of First Bite will look different this year — in fact, it might look an awful lot like your own kitchen — but what’s normal in 2020? You can embrace the change, support the local food scene and cook some of your favorite local dishes starting Nov. 12, with the release of A Bite of Boulder.