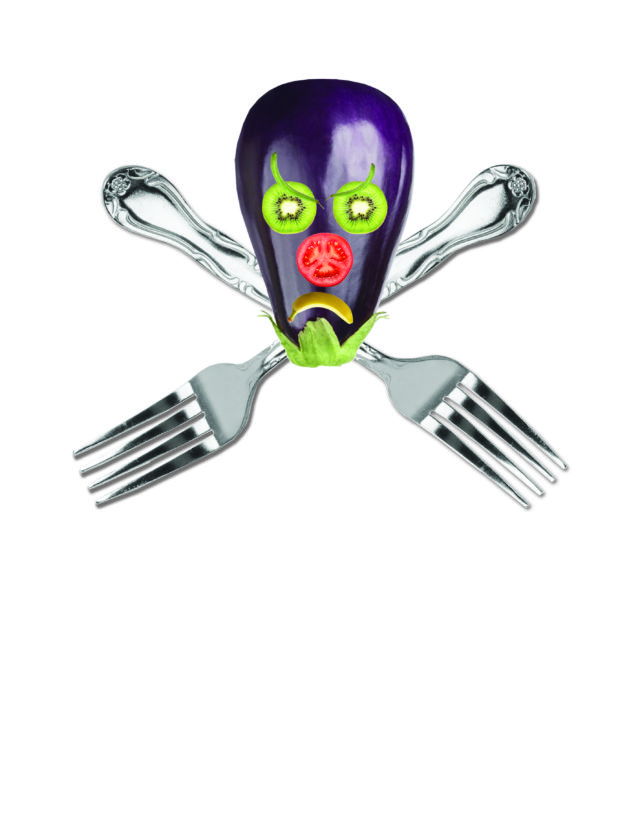 Rolling down Broadway toward downtown Boulder in my role as Lyft driver, the conversation turned toward restaurants. When my dining critic background comes up, 99.9 percent of the time riders ask the same question: “What is the best restaurant in Boulder?” My response is usually: “It depends on who’s paying for the meal.”

This rider asked me: “What is your worst restaurant meal ever?”

Momentarily speechless, I really had to think about it. We all encounter less-than-great meals every week and forget about them. It takes genuinely horrific repasts to stay sharp in the memory … and I’ve had a few.

Brittany Hill immediately came to mind. The now-dead Thornton eatery reeked of bathroom cleaner when we walked in the front door. It was only the first bad sign. Then there was the late Josephina’s Restaurant in Larimer Square, the poster child for bad service. We asked for a wine list and the waiter said: “What do you want, red or white? We’re out of wine lists right now.”

I also told the rider about a dessert sauce that had gone bad at a Denver bistro and the sharp metal screw I bit into while eating gelato at a Boulder cafe, and a few more for good measure.

My most horrific meals happened during the eight years I was the anonymous dining critic for the Rocky Mountain News with a $1,500-a-month dining budget. I reviewed more than 400 food establishments from 2000 to 2008. The odds of hitting a stinker were good.

Curious, I searched the archives for my reviews of the offending establishments. They were far worse than I remembered.

I got queasy reading my 2005 review of two visits to Brittany Hill, which sat atop a hill with a unique vista of both downtown and the mountains. I gave Brittany Hill a D-minus because I wasn’t allowed to give an F grade. Among my reasons: “The hot sauce-soaked Buffalo-style chicken wings came with foul, limp celery covered in brown spots. … I expected my beer cheese soup to taste like beer and cheese. It didn’t. … The plates were cool to the touch, as was much of the food.”

The punchline: “To conclude, our waitress slapped frozen desserts on the table with a pile of semi-clean silverware and the check. ‘The boss wants to have a meeting right now and I’ve been here for 12 hours,’ she said. She didn’t offer us coffee.”

We exited a restaurant emptied of, literally, all the employees.

I was treated to two overpriced meals involving oversized portions with minimal service.

I ate some regrettable meals at the Kona Grill, still open in the Cherry Creek Shopping Center: “These meals weren’t appallingly bad, just blah, and very pricey blah at that. I refused to believe that any eatery this busy could be so unappealing, so I went back for a third meal. As I bit into the salmon egg sushi I grimaced. The pink eggs were squishy, not shiny and plump. One word came to mind: bait.”

The original Il Posto location in Denver dished fabulous fare but had a serious noise problem. How bad? I had ordered a steak on the rare side of medium-rare. I shouted the order because the room was so intentionally, numbingly loud. My review noted: “When the entrees were delivered, the waiter brought me an order of skate, a wonderfully flaky white fish with ray-like wings.”

“One horrible meal could be dismissed”

In 2004 I endured three meals at the long-departed Josephina’s Restaurant in Denver’s Larimer Square. One dinner was so terrible we started writing everything down on the marinara-stained paper that covered the table. I still have it. My litany of horrors concluded: “If I had more space for this review I’d tell you about other service miscues, not to mention the beer smell and smoke clouds you endure to get to the dining area, the lousy wine list, the dirty restrooms with broken fixtures and the waiter with major body odor.”

Hospitality on the menu

Food matters, as does ambience, but the reason we return to an eatery, become a regular, and recommend it to friends is the service. It’s an emotional response triggered when we are genuinely welcomed.

The really bad places had one characteristic in common: They lacked an understanding of hospitality.

Hospitality starts with owners and managers and how they treat everyone, the diners, waiters and cooks.

Here’s how I concluded one critique: “What I expected from Kona Grill is what I demand of every eatery: Good food at an appropriate price with decent service and ambience.”

The current, Colorado-centered season of Top Chef continues tonight on Bravo as the competition heads to Telluride. Chef Steven Redzikowski of Boulder’s OAK at fourteenth was a guest chef on last week’s episode. … The Egg & I Restaurant has closed in Boulder’s Basemar Shopping Center. The space was formerly home to Le Francais Bakery.

Located directly under the flight path for the nearby Rocky Mountain Metro Airport, Westminster’s Mad Rabbit Distillery has some pleasant distractions including a comfy tasting room that pours the notable Bravo Zulu V.I. Rum and serves generously portioned plates of salumi, cheeses, bread and nuts. The 80-proof white rum distilled from cane sugar is elegantly smooth and not too rum-y.